The rapper 50 Cent, known for the album “Get Rich or Die Tryin’,'” has filed for bankruptcy. The artist, whose real name is Curtis Jackson III, filed for Chapter 11 bankruptcy protection in U.S. Bankruptcy Court in Hartford on Monday, days after a jury ordered him to pay $5 million in an invasion-of-privacy lawsuit. He owns a 50,000-square-foot mansion in nearby Farmington. The filing lists both the assets and liabilities for the rapper and actor as between $10 million and $50 million and indicates his debts are primarily consumer and not business related. 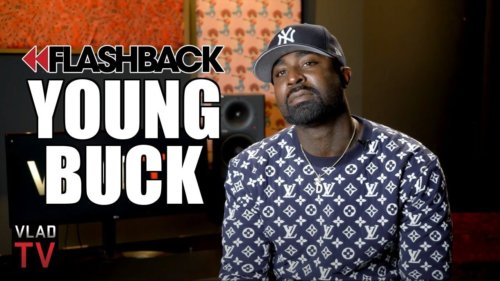 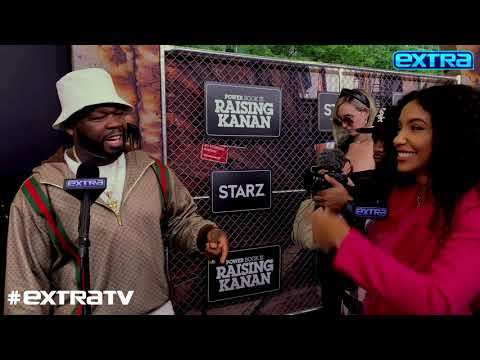 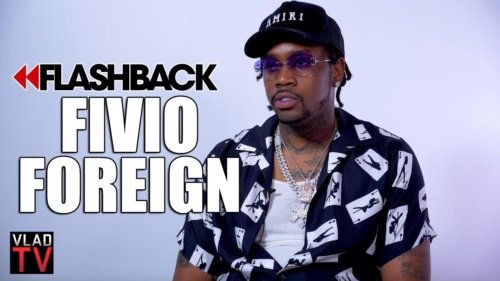 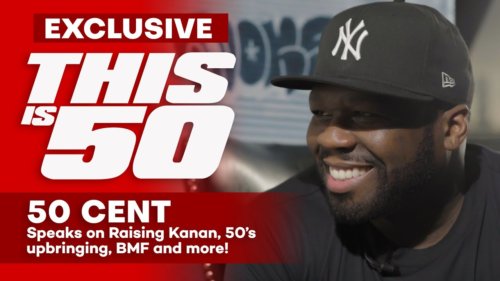 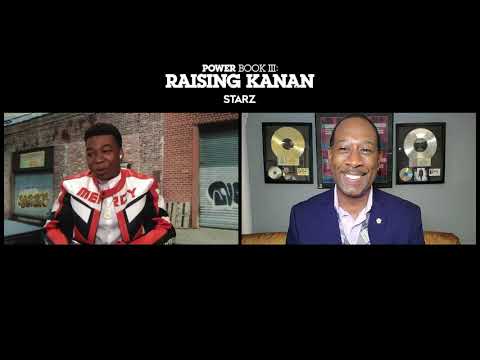 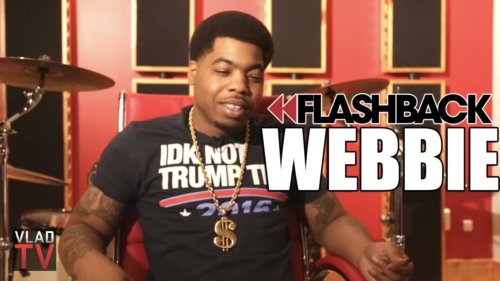 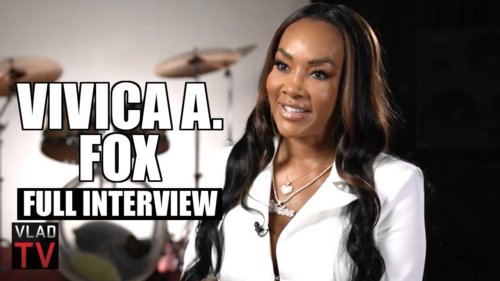 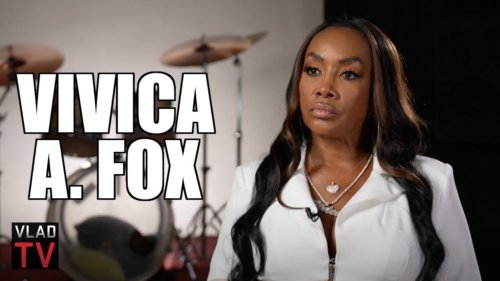 Vivica A. Fox on Her Memoir Nearly Causing Another Feud with 50 Cent (Part 22)
Hip Hop · June 1, 2021
Thank you for your vote!
Your vote will be counted in a few minutes.