On Wednesday’s Bravo show Watch What Happens Live, 50 gave the inside scoop on getting yelled at by Beyoncé, clears up whether he had sex with Kim Kardashian, and called Jay Z the most overrated rapper of all time. He quoted Jay-Z’s own rap line saying, “He would say he was overrated, ‘rather be overrated than underpaid.'” He said that getting yelled at by Beyonce wasn’t that bad and that, “her breath doesn’t smell,” and clarified that him dating Kim was just an internet rumor. 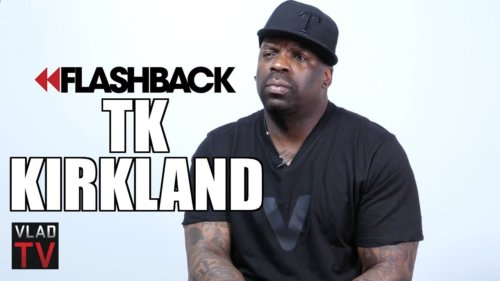 TK Kirkland: Kim K’s Past Broke Kanye Like it Would Most Men (Flashback)
Hip Hop · 1 day ago 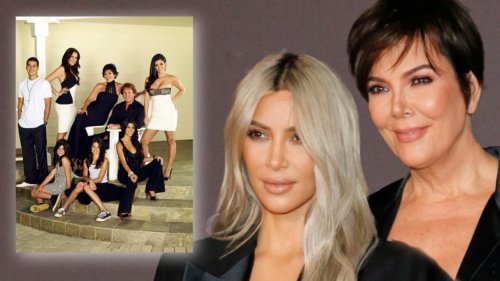 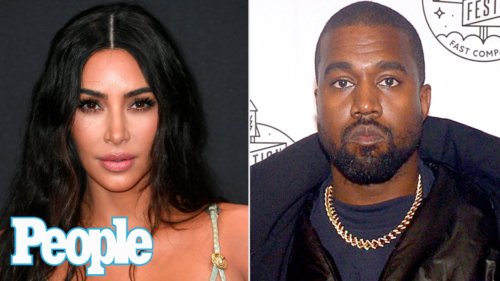 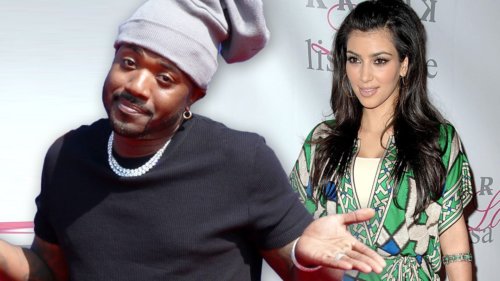 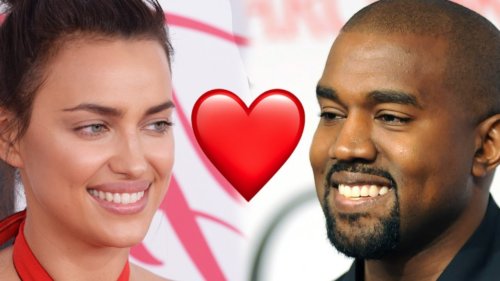 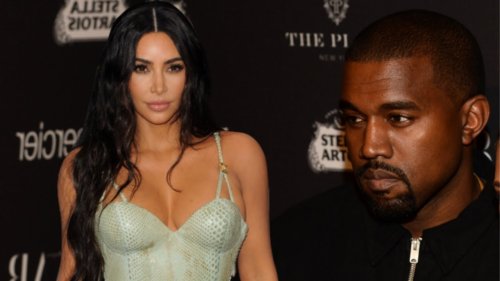 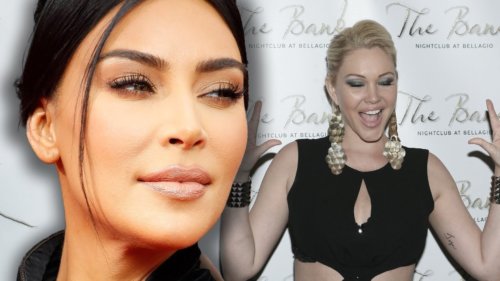 Kim Kardashian Dissed By Travis Barker Ex-Wife
Celebrities · 5 days ago
Thank you for your vote!
Your vote will be counted in a few minutes.