Kevin Hart is taking the reins of the Comedy Central Roast of Justin Bieber. The event is set to tape on March 14 and air on Monday, March 30 at 10 p.m. on Comedy Central. Hart said in a statement, “I don’t normally do roasts, but I had to step out for my guy Biebs. It’s his big 21. It’s about to be operation roast everyone’s butt. 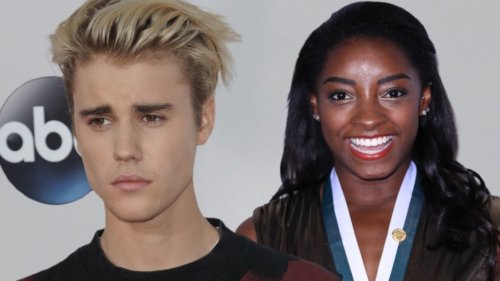 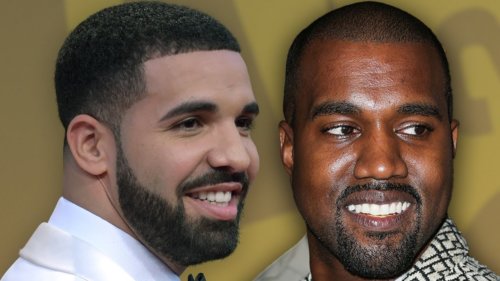 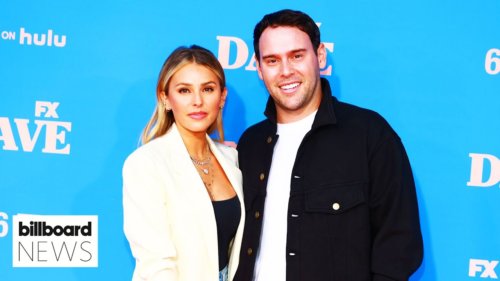 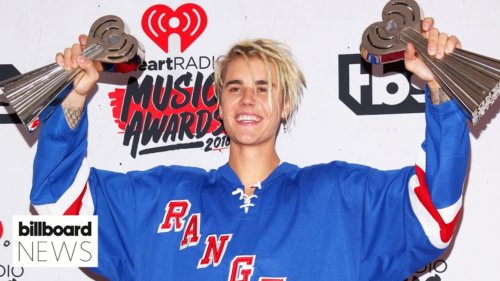 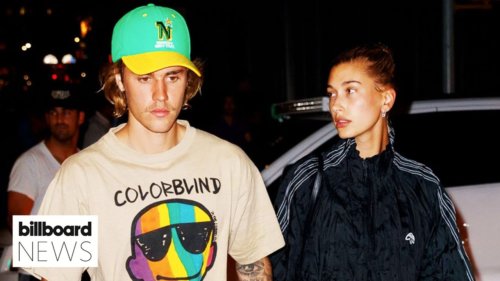 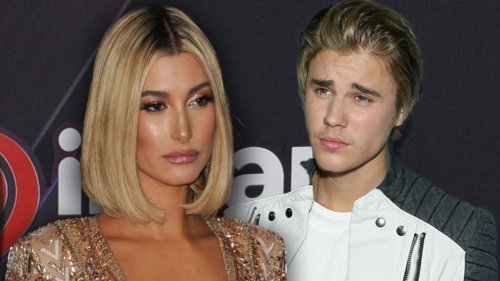 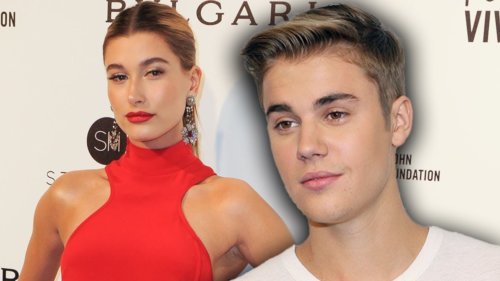 Justin Bieber & Hailey Baldwin Relationship Status Revealed After ‘Yelling’ Video Drama
Celebrities · 2 weeks ago
Thank you for your vote!
Your vote will be counted in a few minutes.