Move over, Scott Eastwood—Ansel Elgort is having a moment! The 20-year-old Fault in Our Stars actor replaces Eastwood as this year’s cover star for Town & Country’s third annual “Top 50 Bachelors” issue. Photographed by his dad, the acclaimed Arthur Elgort, the movie star’s kin and colleagues explain why he’s won the hearts of young people around the world.
Ansel got his big break in the 2013 Carrie reboot, directed by Kimberly Peirce. She had already picked a slightly older actor to play Tommy when a casting director suggested she audition Ansel. Ansel reminded her of another leading man whom she cast in 2008’s Stop-Loss: Channing Tatum. She says, “It’s hard to find someone who is handsome who you genuinely feel is a good guy. Those are the movie stars.” 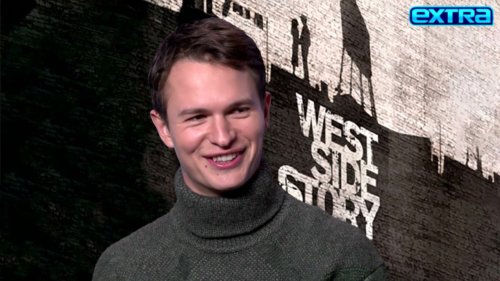 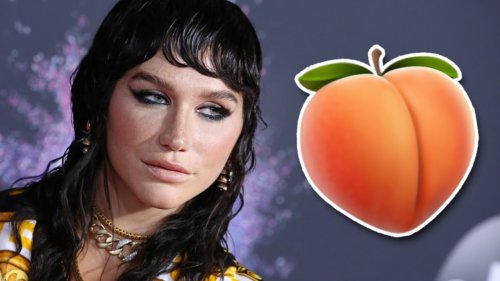 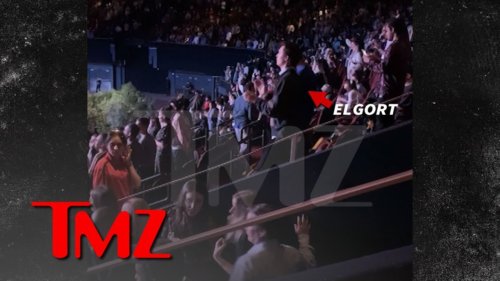 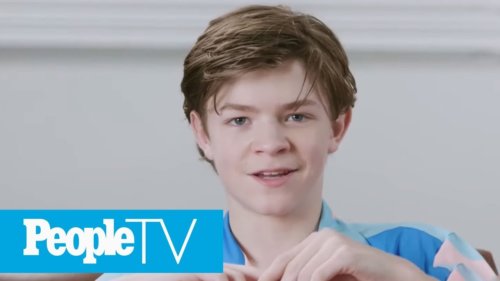 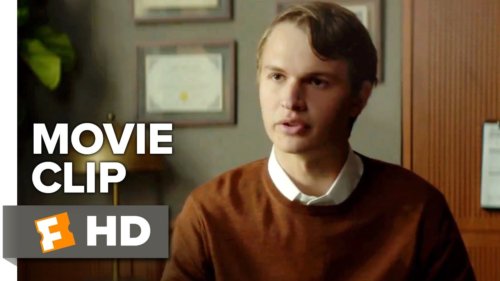 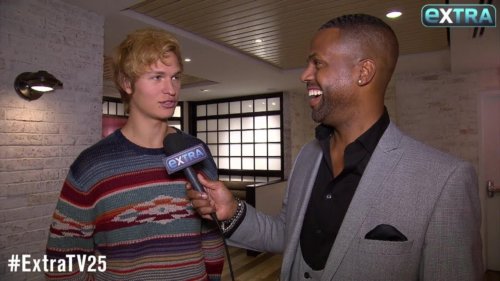 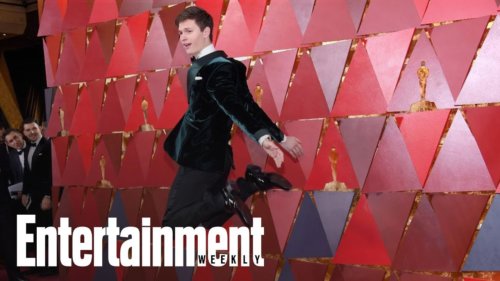