British actor and James Bond star Ben Whishaw has been cast as the voice of Paddington Bear in the upcoming CGI/live-action feature Paddington , replacing Oscar-winner Colin Firth . “Delighted to announce that Ben Whishaw will be the voice of Paddington,” producer StudioCanal said in a tweet sent Friday. But I was persuaded to go, slightly grudgingly,” the 33-year old said, adding that growing up, he had had no relationship with the beloved children’s character created by English author Michael Bond . 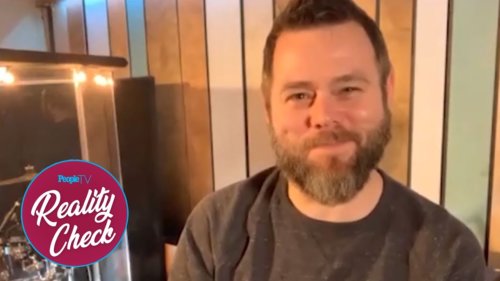 08:10
‘The Voice’ Winner Todd Tilghman Says The Finale Was Fun, Even If It Wasn’t Traditional | PeopleTV
Celebrities · 4 days ago
650 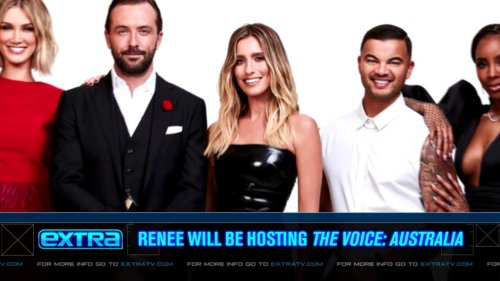 00:31
Billy Wishes Renee Well as She Heads Home to Host ‘The Voice Australia’
Celebrities · 5 days ago
950 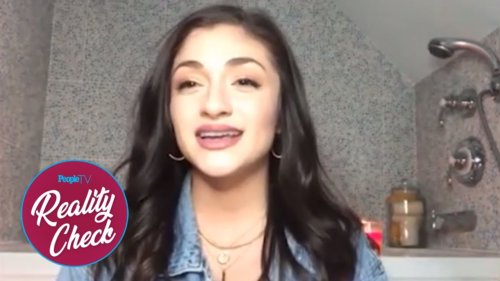 03:52
Songland’s Raquel Castro On Her Progress As A Musician Since Competing On ‘The Voice’ | PeopleTV
Celebrities · 3 weeks ago 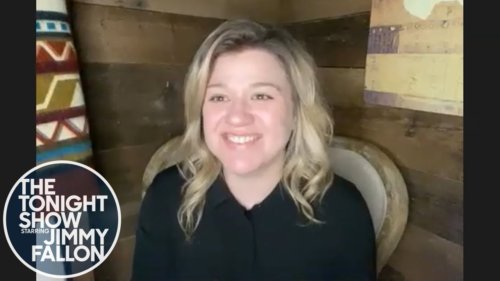 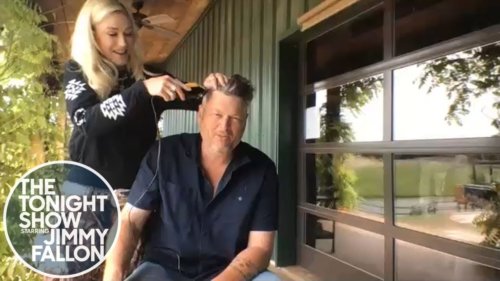 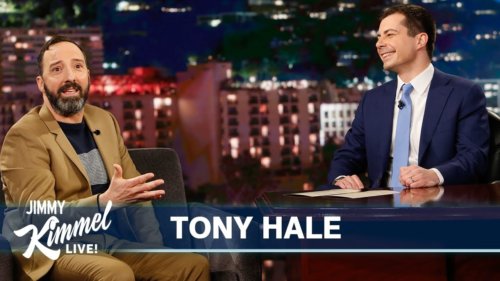 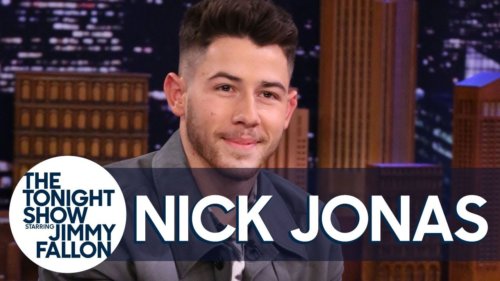 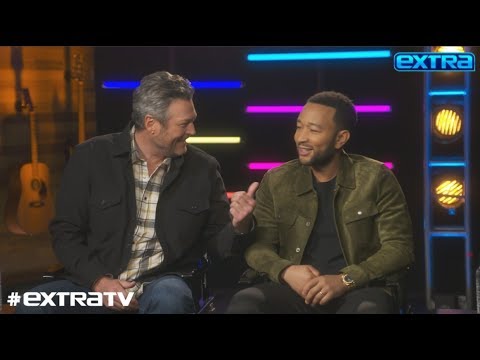