Benedict Cumberbatch made his first-ever appearance on The Ellen Show this week, and there was quite a lot to talk about. First, Ellen and Benedict relived his big night at the Golden Globes on Sunday, which included a surprise presenting gig alongside Jennifer Aniston and an epic photobomb that involved Meryl Streep and, as the actor put it, “someone from North Korea.” After explaining to Ellen his subtle discomfort with fans calling themselves “Cumberb*tches,” the conversation then turned to another huge highlight in Benedict’s life — he is about to become a dad.
The Imitation Game star and his fiancée, Sophie Hunter, announced her pregnancy last week, and Ellen seems to already have a few baby names for Benedict to consider 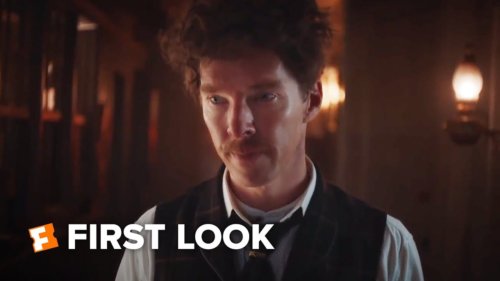 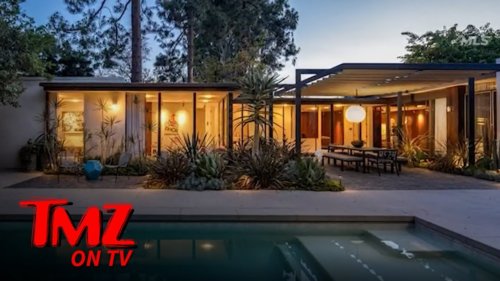 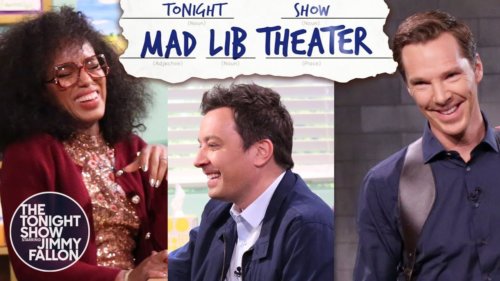 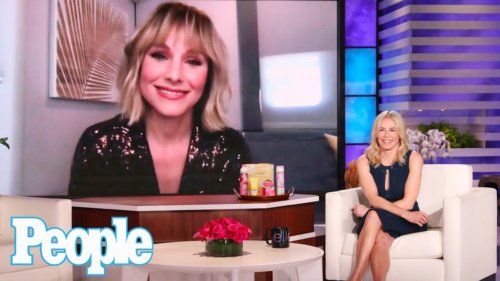 Kristen Bell Says She and Dax Shepard "Talk S— About Each Other" in Solo Therapy Sessions | PEOPLE
Celebrities · July 3, 2021 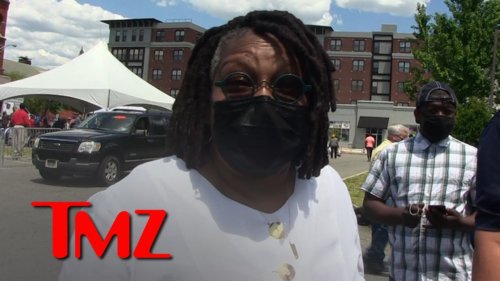 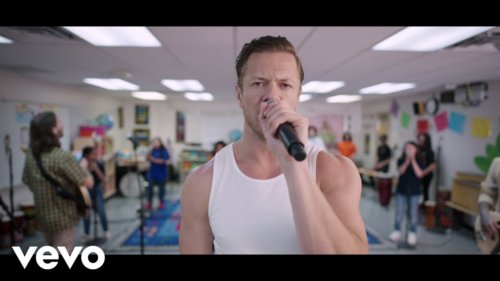 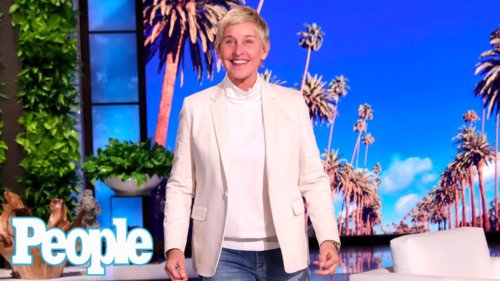 Ellen DeGeneres on Ending Her Show and Allegations of Workplace Toxicity | PEOPLE
Celebrities · May 13, 2021 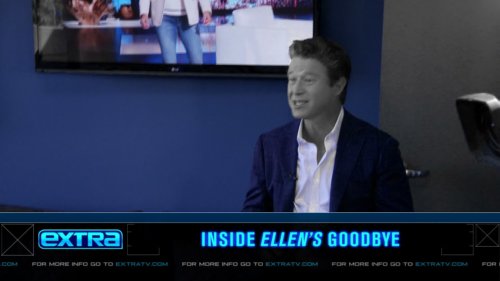 Inside ‘Ellen’s’ Goodbye
Celebrities · May 12, 2021
Thank you for your vote!
Your vote will be counted in a few minutes.