Whether she’s praising Jesus or slashing tires, Carrie Underwood has an uncanny knack for conveying emotion through intense lyrics and insanely powerful pipes. Since winning the fourth season of American Idol in 2005, the country superstar has sold 65 million records, charted 20 Number One singles and won seven Grammy awards, among a lofty list of other accolades. Readers of Rolling Stone magazine voted on Underwood’s ten best songs, and chose the number one song as “Something in the Water.” Featured on her recent compilation, Greatest Hits: Decade #1, “Something in the Water” is inspirational without being inclusive, and rings true to country with just enough progressive instrumentation to turn it uniquely modern. Underwood sings in an effortlessly held note, “Now I’m stronger,” making every other vocalist wondering if they, too, can drink from that same fruitful fountain. 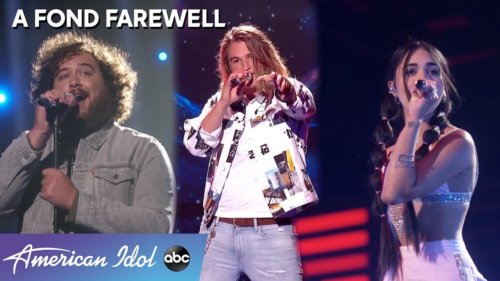 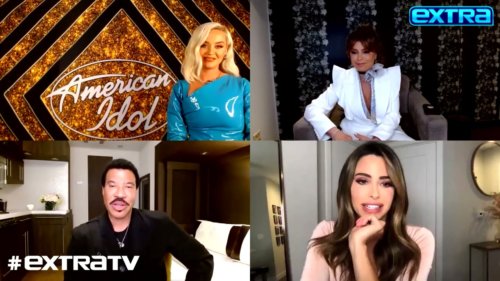 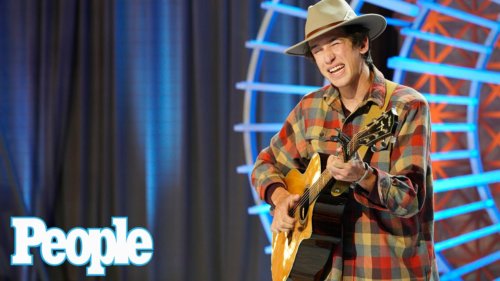 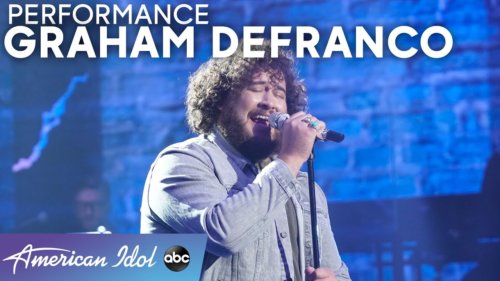 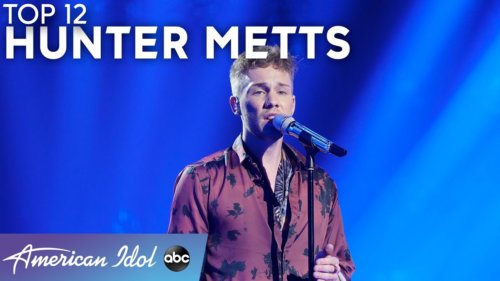 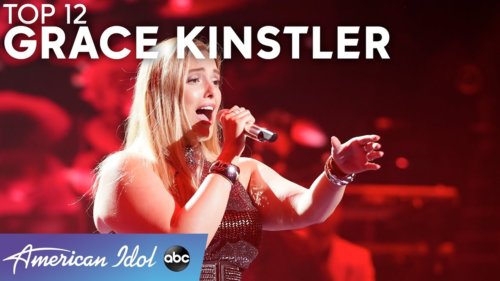 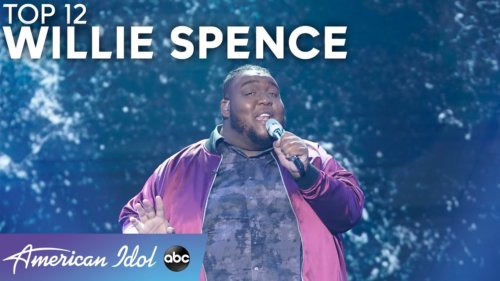 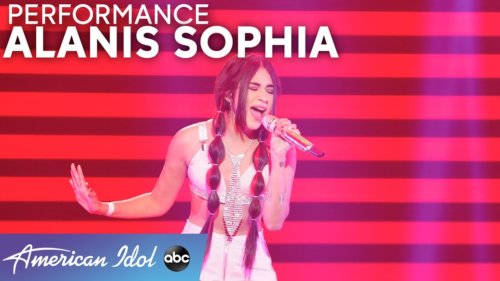 Love! Alanis Sophia Puts Her Own Spin On “Heart Attack”! – American Idol 2021
TV · 4 days ago
Thank you for your vote!
Your vote will be counted in a few minutes.