Beyoncé and Jay Z just might be the queen and king of Coachella! One week after Beyoncé stole the spotlight during a surprise duet with her sister, Solange, the husband and wife returned to the music festival this weekend, partying it up with pals Usher and Nas before and after Jay Z’s performance with Pharrell. It was also a family affair, as the couple spent time with the Knowles family matriarch, Tina, and danced with Solange’s son, Daniel Julez Smith. 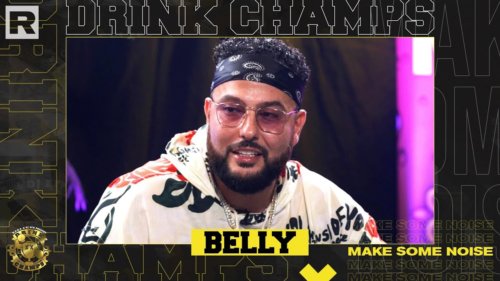 Belly On Writing For Beyonce and The Weeknd, Signing with XO, His New Album & More | Drink Champs
Hip Hop · 15 hours ago 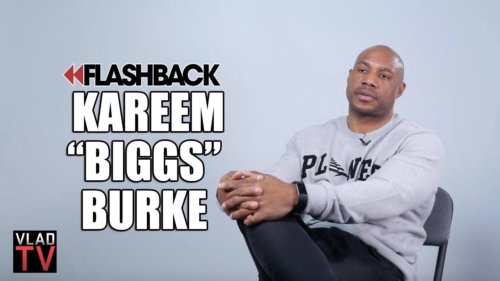 Biggs Explains Why Jay Z Worked with 1 Producer for the First Time on ‘4:44’ (Flashback)
Hip Hop · 1 week ago 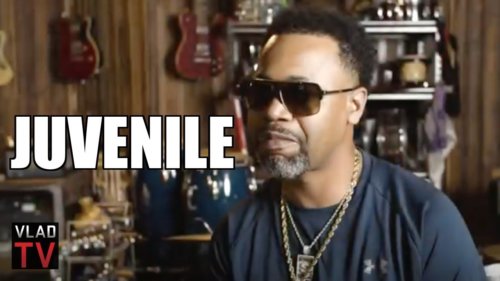 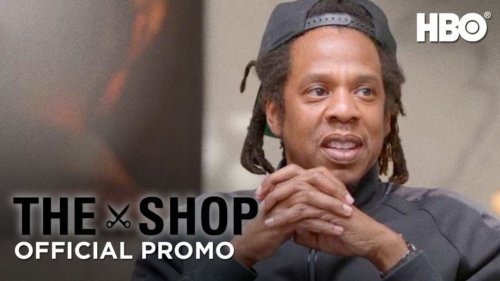 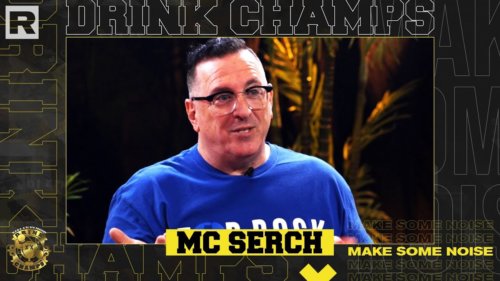 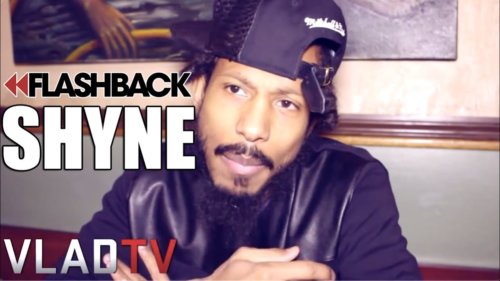 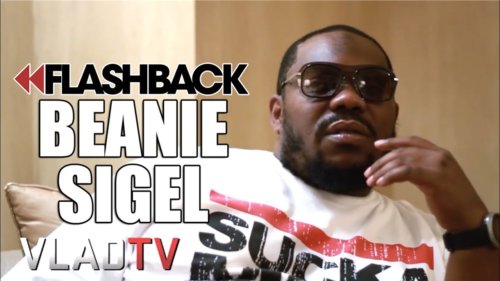 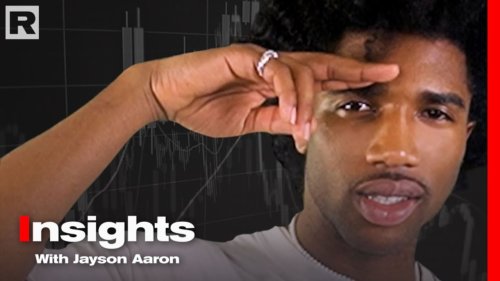 Learning from bosses like JAY-Z to Rihanna during Financial Literacy Month | Insights With Jayson
Hip Hop · April 22, 2021
Thank you for your vote!
Your vote will be counted in a few minutes.