In the quest for Hollywood’s top film prize, show business satire “Birdman” and colorful caper “The Grand Budapest Hotel” led the Academy Awards nominees on Thursday with nine nods apiece, including best picture. The other best picture nominees are “American Sniper,” “Boyhood,” “The Imitation Game,” “Selma,” “The Theory of Everything” and “Whiplash.” The Academy chose only eight films, although it can nominate up to 10. 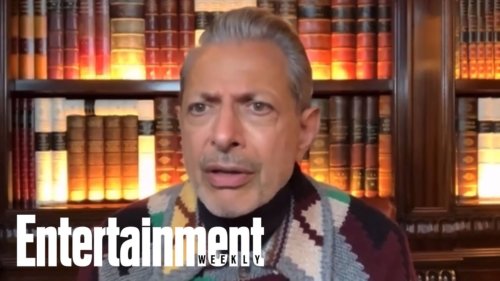 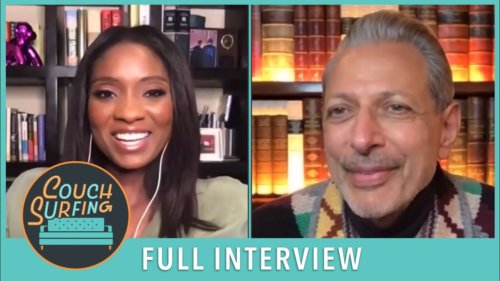 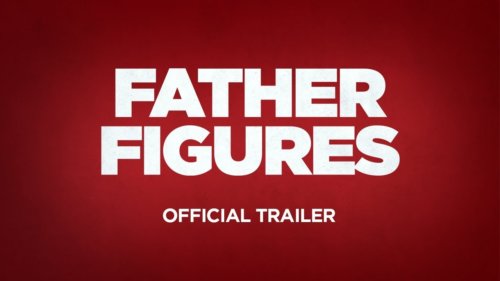 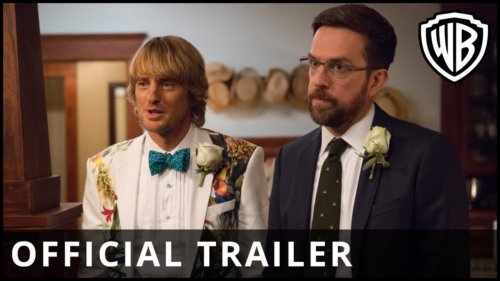 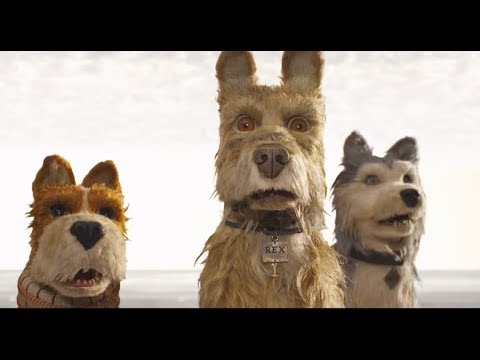 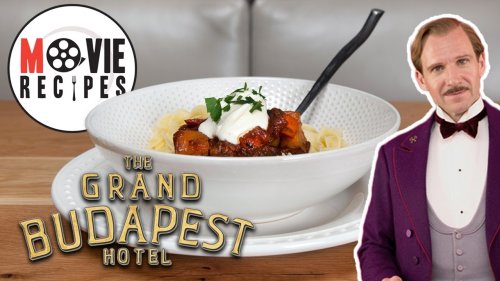 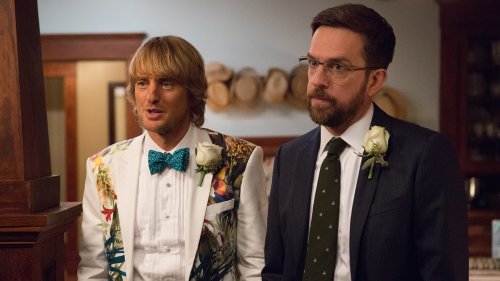