David Letterman ‘s two-decade-long run as the Late Show host comes to an end this week, when his last show airs on Wednesday. He’s interviewed thousands of famous guests over the years, including some like Julia Roberts who keep coming back for more , but there’s nothing quite like a star’s first time in the hot seat. Case in point: Blake Lively ‘s first appearance in 2008, after she’d already starred in The Sisterhood of the Traveling Pants and had one season of Gossip Girl under her belt. Blake nervously revealed that Dave was one of her childhood crushes and then shared a smiley story about a trip to Greece. 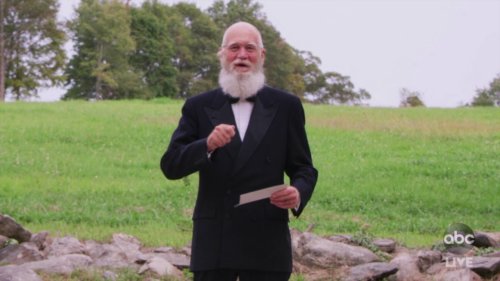 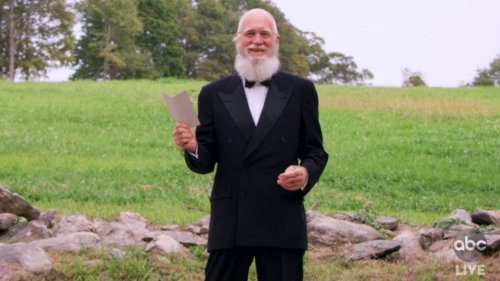 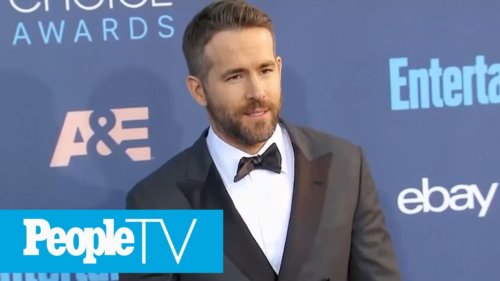 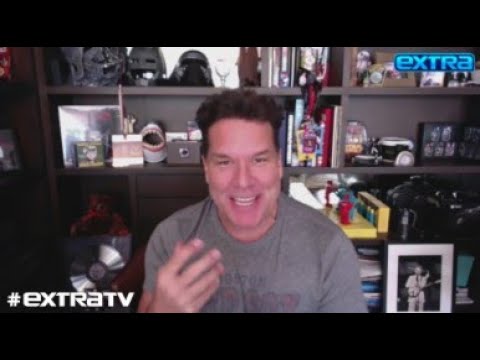 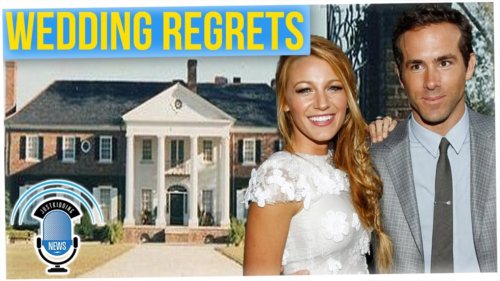 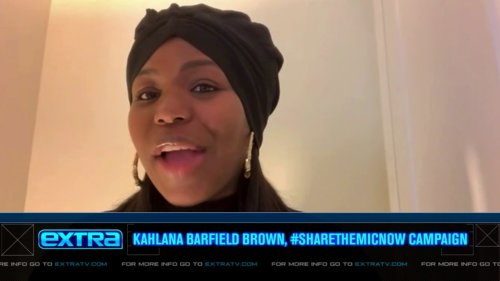 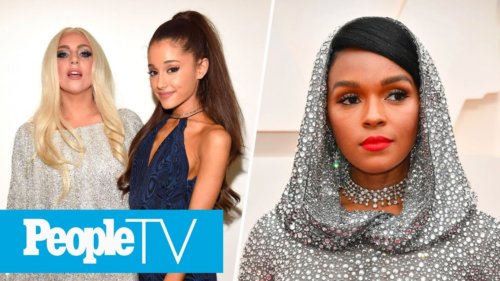