Bruce Jenner recently opened up to his family that he has known since the age of 5 that he was a female. Family sources tell TMZ, Bruce told the klan he has kept his “true self” inside since he was a child, and even during the ’76 Olympics — when he was considered the greatest male athlete in the world — in his head he was a woman. As for what that means, he never wore female attire around the children. Bruce has not told the Kardashians what his new name will be, and we’ve learned he will NOT reveal it during his interview with Diane Sawyer . 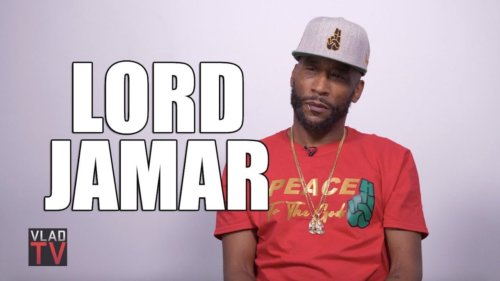 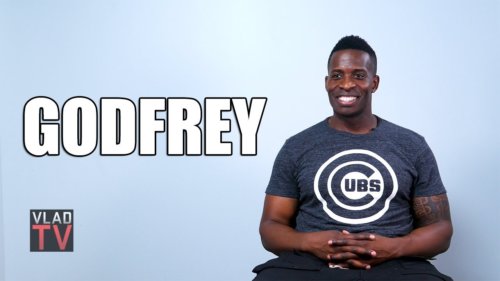 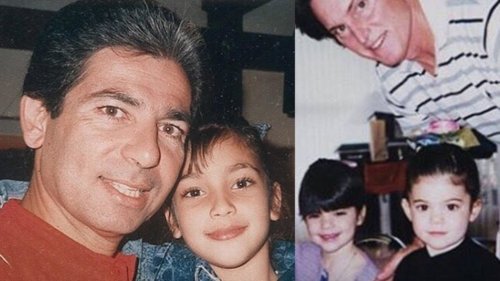 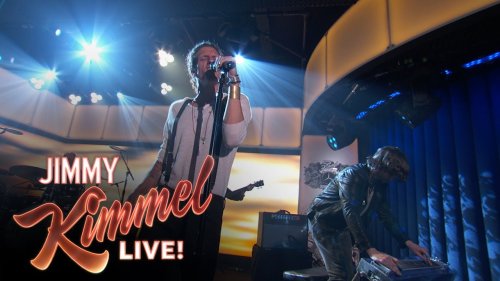 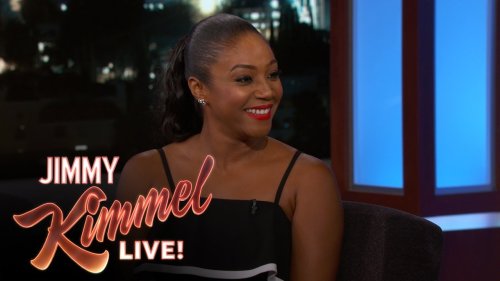 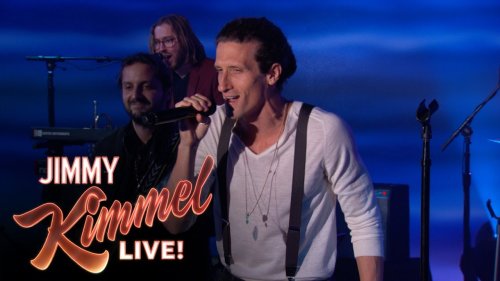 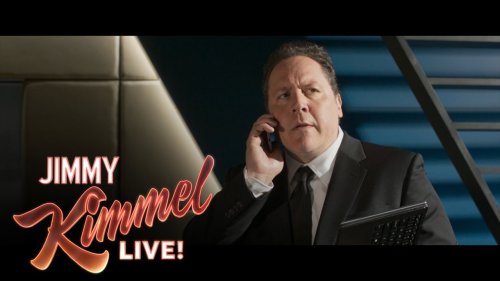 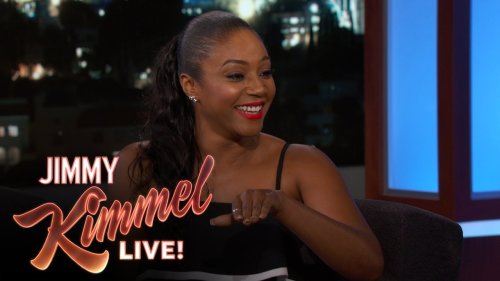