Video · Busta Rhymes Falls Off Stage at NY Concert, Then Jokes About It

Ouch!
Rapper Busta Rhymes fell off a stage while performing with his protégé, hip-hop artist O.T. Genasis at Webster Hall in New York early on Friday and suffered a nasty-looking injury.
That afternoon, Busta Rhymes posted on Instagram and Facebook a video of the incident. The 42-year-old moves his head to the beat while holding what appears to be a liquor bottle and waving a cigar, then tumbles head-first into the crowd. A photo posted on TMZ and shows several people helping the rapper, who appears with blood dripping down his head.
He later tweeted an update about his condition, saying he is “super good.” 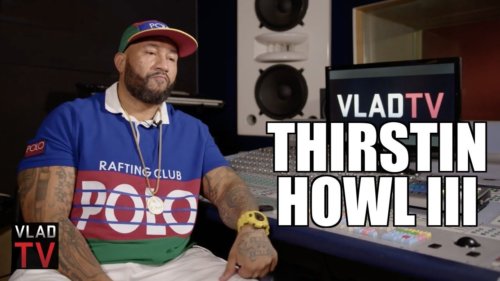 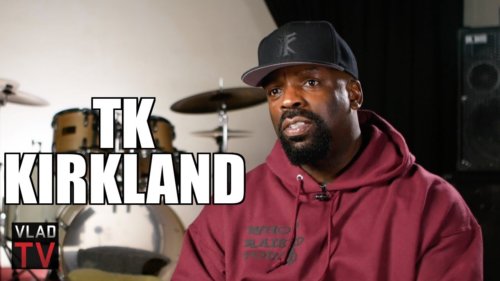 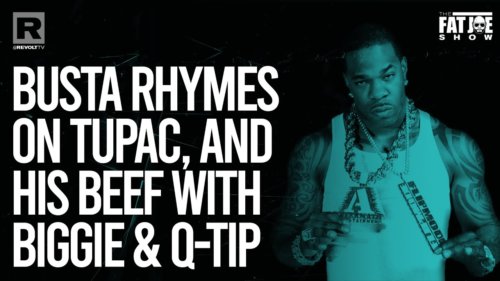 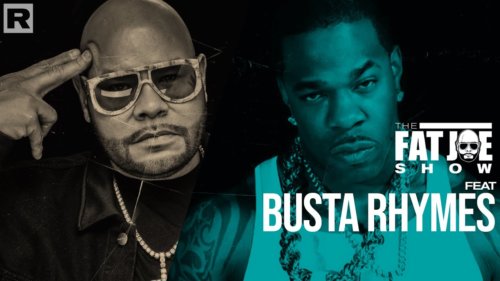 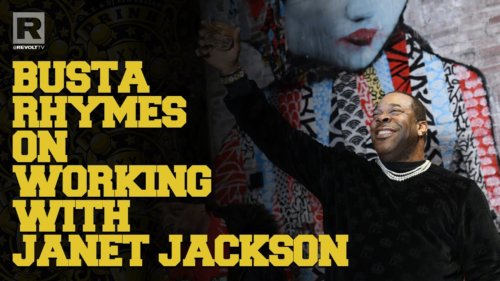 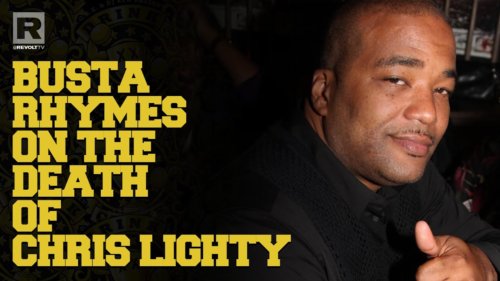 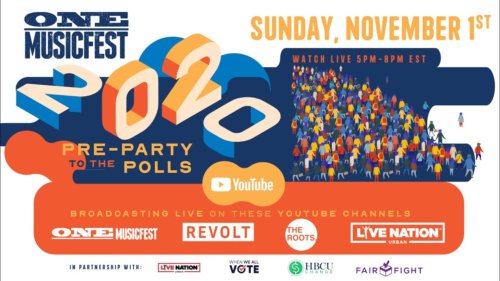 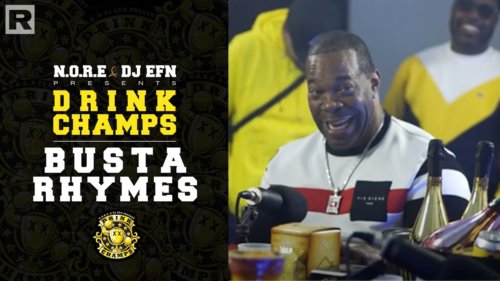 Busta Rhymes On Working With Mariah Carey, Janet Jackson, His New Album & More | Drink Champs
Hip Hop · October 31, 2020
Thank you for your vote!
Your vote will be counted in a few minutes.