Much like Stagecoach following Coachella at the same California venue, the East Coast is getting a huge country music festival that will act as a cousin to an annual rock extravaganza. Organizers of the Firefly Festival in Dover, Delaware — this year headlined by Foo Fighters, Outkast and Jack Johnson — have announced the 2015 Big Barrel Country Music Festival. It will take place at the Woodlands of Dover International Speedway on June 26—28, the weekend after Firefly.
While the 2015 Firefly lineup is still under lock and key, the Big Barrel headliners were announced today: Miranda Lambert, Blake Shelton and Carrie Underwood.
Lambert’s appearance comes in the middle of her 2015 Certified Platinum Tour, which features opener Justin Moore on all dates, with Sunny Sweeney, Ashley Monroe, Danielle Bradbery and Raelyn in select cities. 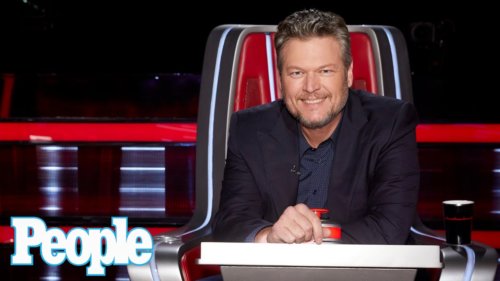 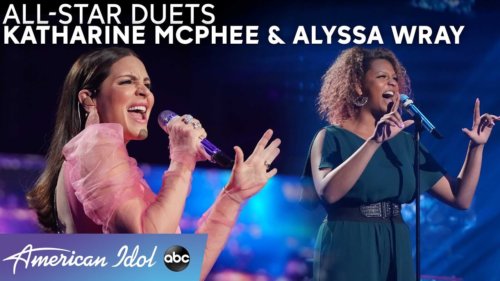 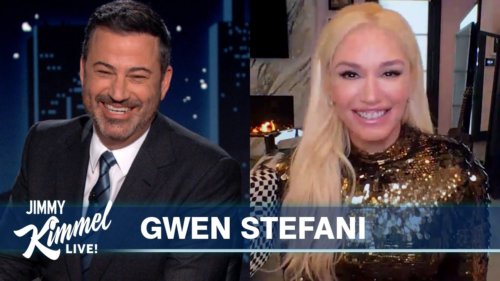 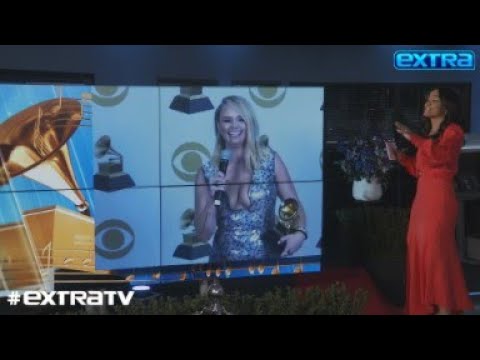 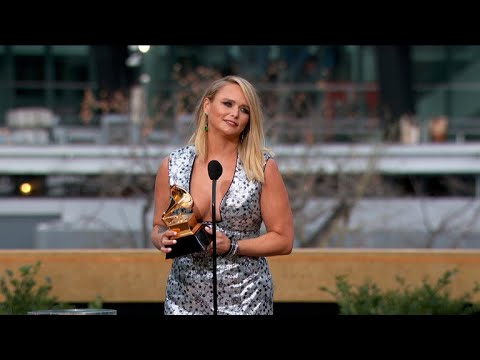 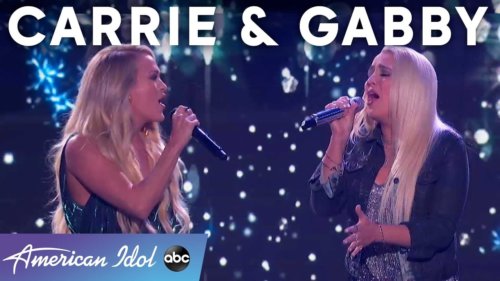 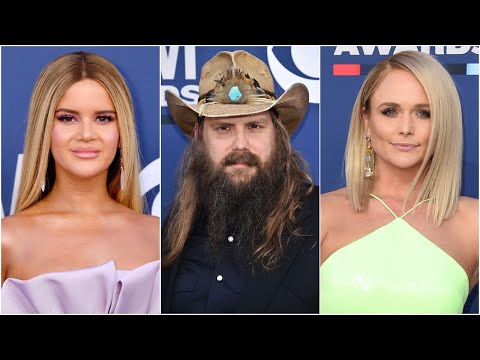 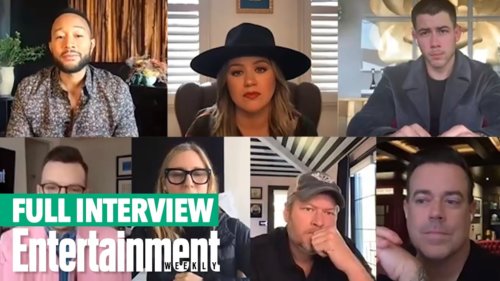 Around the Table with Judges from ‘The Voice’ | Entertainment Weekly
TV · February 26, 2021
Thank you for your vote!
Your vote will be counted in a few minutes.