Mad Men actress Christina Hendricks is ready to enter a new era—a blond one, that is.
The 39-year-old, who has portrayed one of the most recognizable redheads on television, lightened her locks to a strawberry blond hue just in time for a new partnership with Clairol’s Nice ‘N Easy. Although, as dhe told E! News, the change also reflects the transition going on in her life right now.
“I was the one who chose to be a redhead years ago. I always felt that maybe I was supposed to have been a redhead,” she said. “So it felt very natural for me to be that. And I became known as a redhead. I think it’s kind of fun to be adventurous [as a blond], and change people’s idea a little bit. I think it will open up different characters to play and my own personality.” 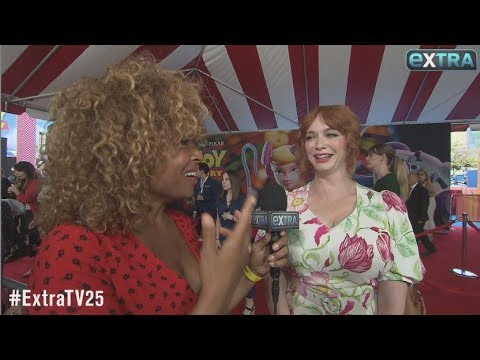 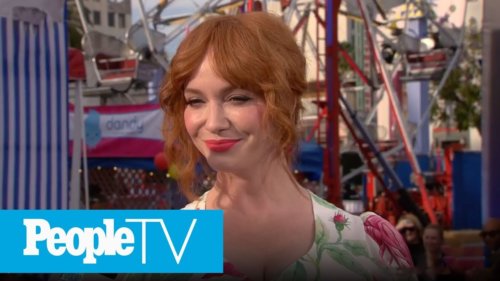 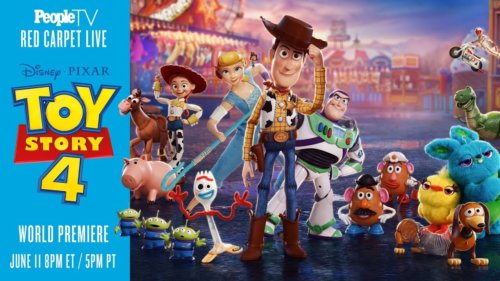 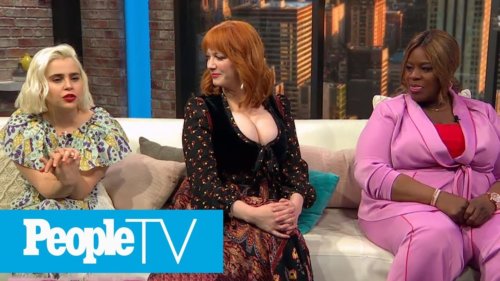 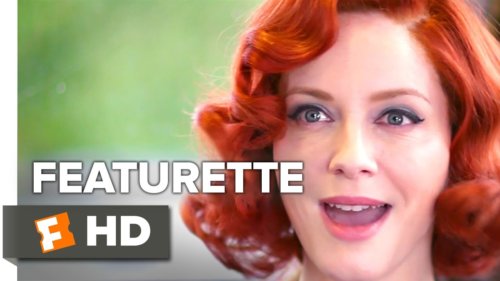 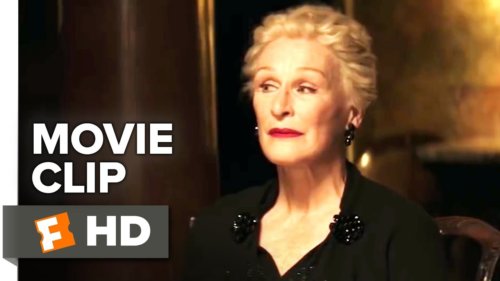 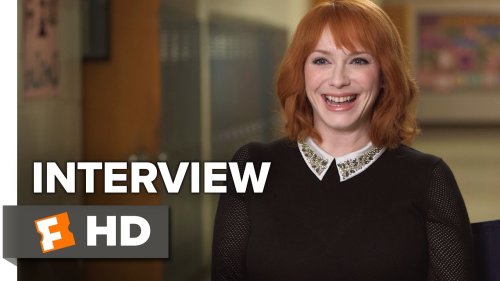