Music’s biggest party is hitting Vegas tonight!
That’s right, the 2015 Billboard Music Awards are here and your favorite singers are coming together to rock n’ roll at the MGM Grand Arena.
Hosted by Ludacris and Chrissy Teigen, the three-hour event will feature a wide variety of performances by artists ranging from Hozier to Mariah Carey.
Plus, some stars may just walk away with a few pretty impressive trophies. For the record, Taylor Swift and Sam Smith lead the way with the most nominations.
If you need a quick preview of tonight’s big telecast join Giuliana Rancic and Terrence Jenkins on Live From The Red Carpet: The 2015 Billboard Music Awards airing tonight at 6:00pm ET/PT only on E!
As the 2015 Billboard Music Awards air Sunday night at 8 p.m. only on ABC. 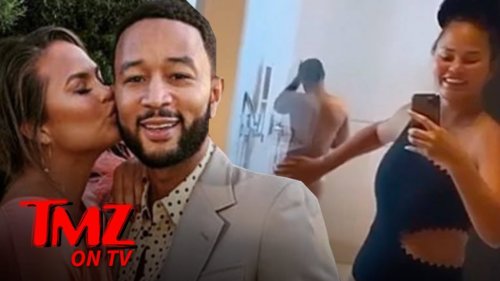 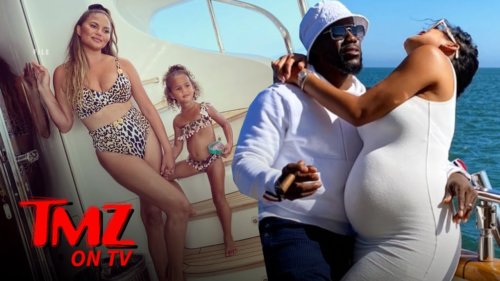 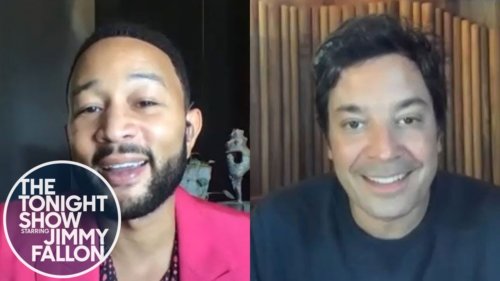 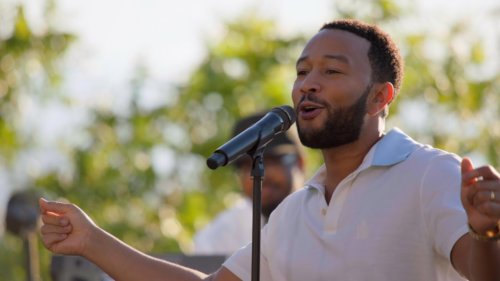 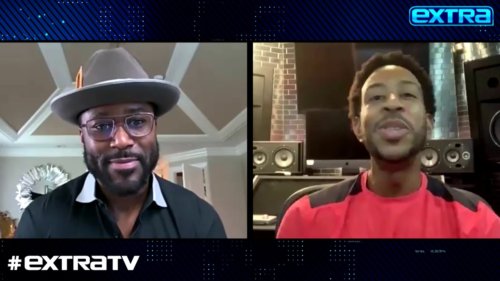 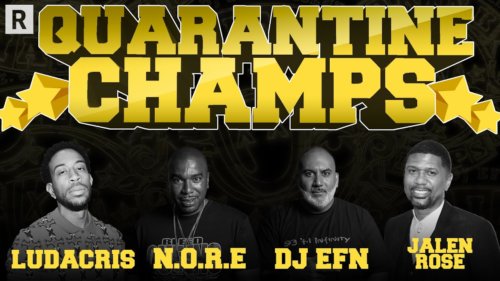 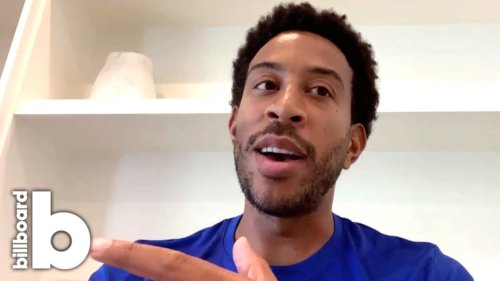 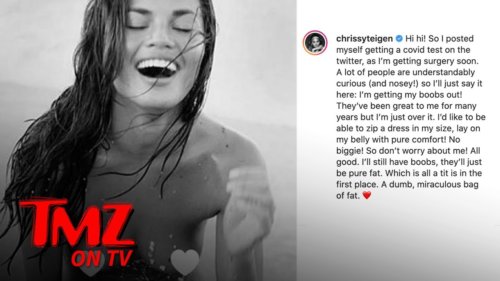