Video · 'Dancing With The Stars' Cast — Athletes &amp; YouTube Stars Will Save Our Show

The new ” Dancing with the Stars ” needs cast could have its hardest bodies yet — a bunch of pro athletes and an Olympian — along with something new … a YouTube superstar, TMZ has learned. We got a hold of the ‘DWTS’ producers wish list — the celebs they’re gunning to get for Season 19 — and it includes ‘Bachelorette’ Andi Dorfman, ex-UFC fighter Randy Couture, “American Ninja Warrior” contestant Kacy Catanzaro, Olympic track star Lolo Jones and Antonio Sabato Jr.
Our ‘DWTS’ sources tell us they’re also trying to land a female YouTube star … who we’re told has tens of millions of followers. It’s a smart ploy for a veteran show with aging viewers to pull in fresh, younger viewers. 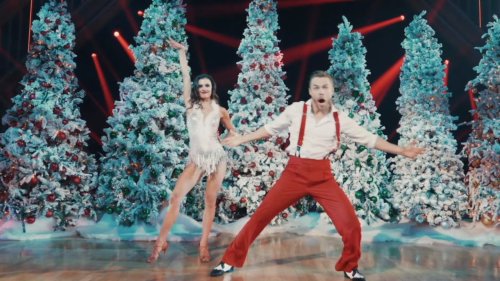 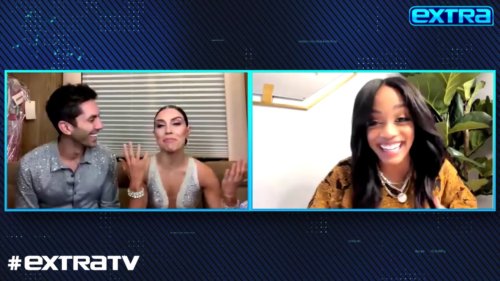 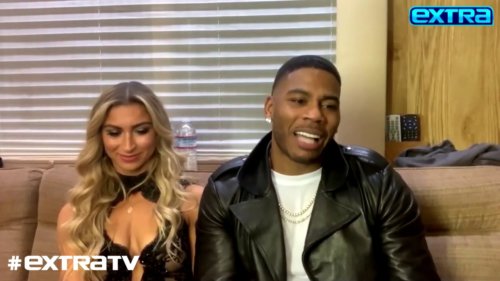 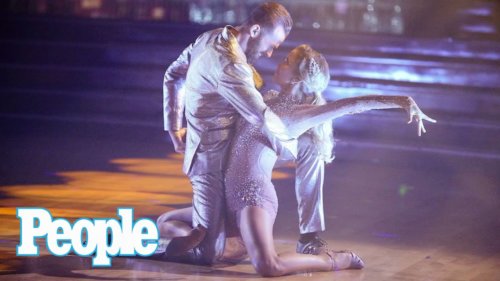 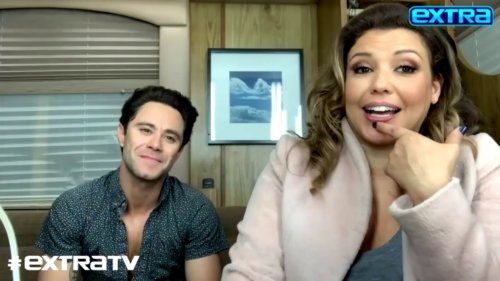 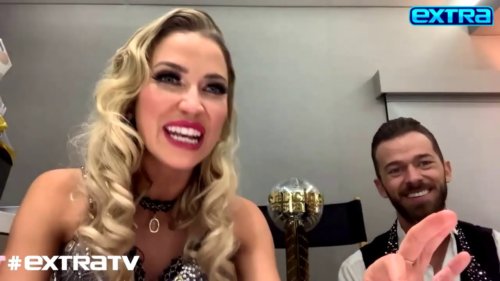 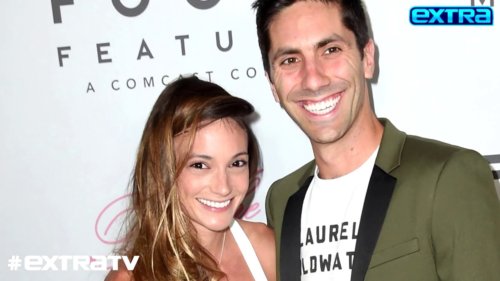 Feeling the Pressure? ‘DWTS’ Finalists Dish on the Season Finale
Celebrities · 1 week ago 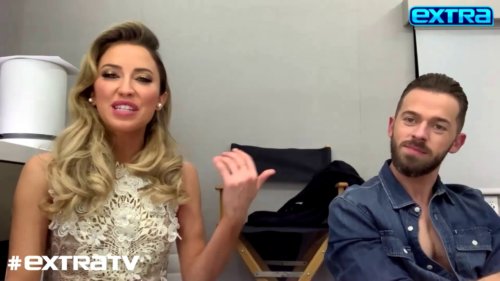 Artem Chigvintsev Does His Best Cowboy Accent — Watch Now!
Celebrities · 2 weeks ago
Thank you for your vote!
Your vote will be counted in a few minutes.