Dave Chappelle will be returning to the stage for a nine date run at New York’s Radio City Music Hall. Widely considered one of the greatest comics of his generation, Chappelle will be bringing several special guests with him during the second half of the run. Scheduled to begin Wednesday night and run until June 26, Dave Chappelle tickets at Radio City currently have an average price of $230.50 on the secondary market. 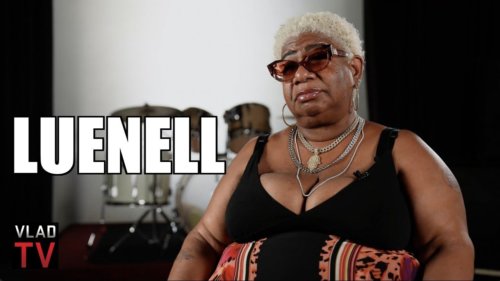 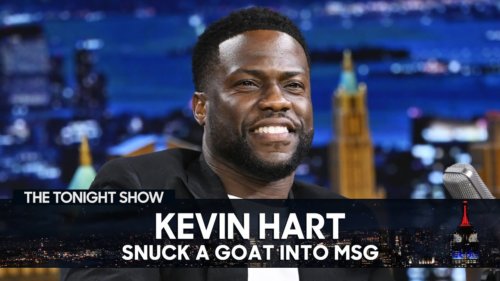 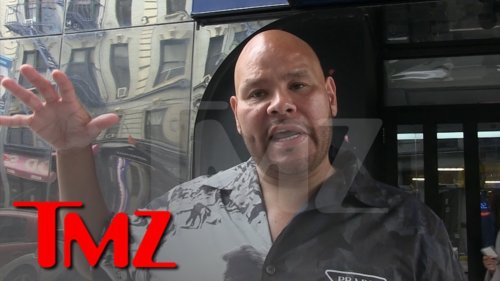 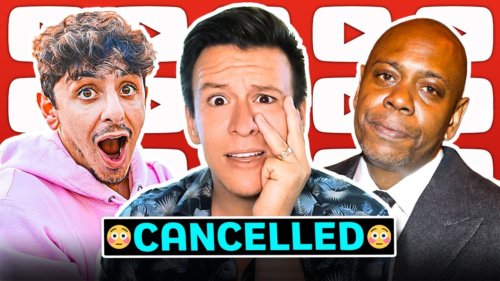 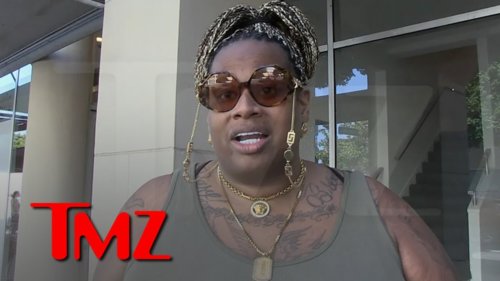 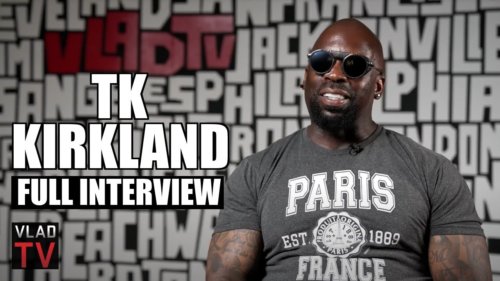 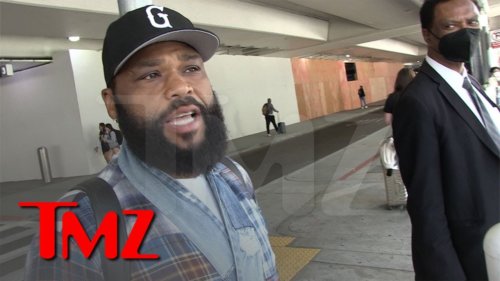 Anthony Anderson Applauds Dave Chappelle as Selfless for Turning Down School Honor | TMZ
Celebrities · June 21, 2022
Thank you for your vote!
Your vote will be counted in a few minutes.