Video · Did North West Land the First Ever Cover of Vogue Kids?

Full disclosure: This is an April Fool’s Joke, guys. Fashionista posted a mock story this morning about Kim Kardashian and Kanye West’s daughter landing her first Vogue cover. The writer purported that Vogue was launching a “Kids” subsidiary with little North as their first cover model—and, well, it’s not that unbelievable right? North did make her first appearance in Vogue before she could even walk, when she starred with mom and dad in the magazine’s April 2014 issue. If Vogue was going to tap a child for the cover, no one would be surprised if it wasn’t Miss West. She’s sat front row alongside Anna Wintour, wears luxury designer duds and has even starred in a music video alongside dad. 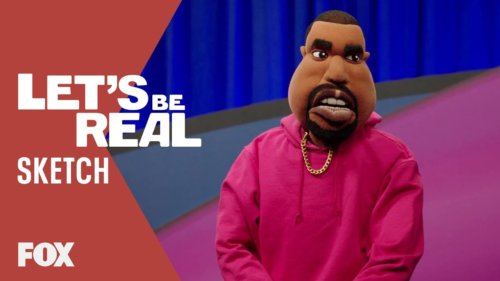 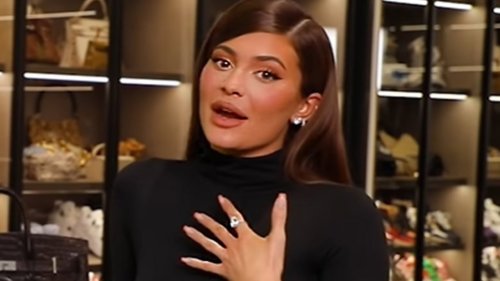 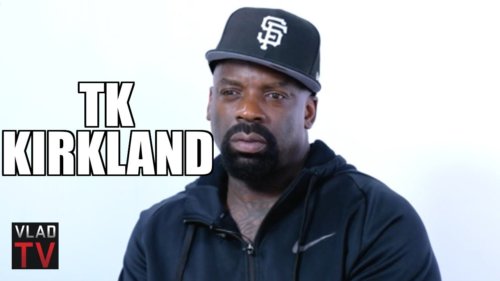 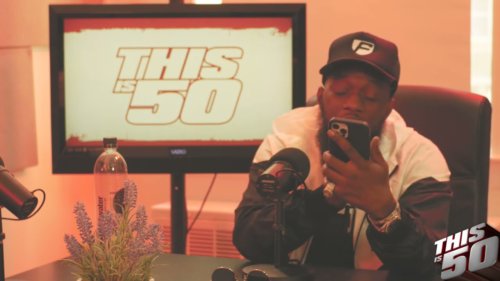 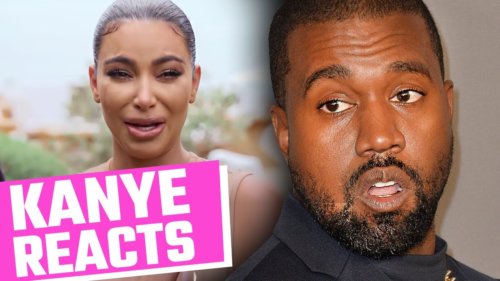 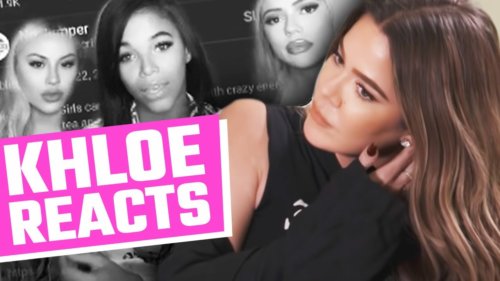 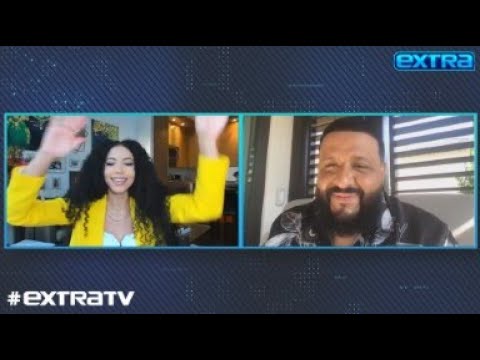 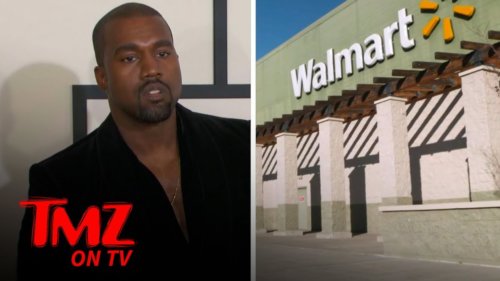 Walmart Blasts Kanye West’s New Logo As A ‘Lookalike’ | TMZ TV
Celebrities · 3 weeks ago
Thank you for your vote!
Your vote will be counted in a few minutes.