Diddy — perhaps better known as Puff Daddy, perhaps better known as Sean Combs — was arrested on Monday afternoon for allegedly attacking a UCLA football coach with a kettlebell.
His son, Justin Combs, is a reserve defensive back for the Bruins with four career tackles in two seasons. Diddy reportedly became enraged when a coach yelled at his son. According to TMZ, the coach in question was assistant coach Sal Alosi, who is best remembered for a 2010 incident when, as a coach with the New York Jets, he tripped an opposing player from the sideline during live play. UCLA head coach Jim Mora said, “I’m thankful that our staff showed the level of professionalism that they did in handling this situation.” 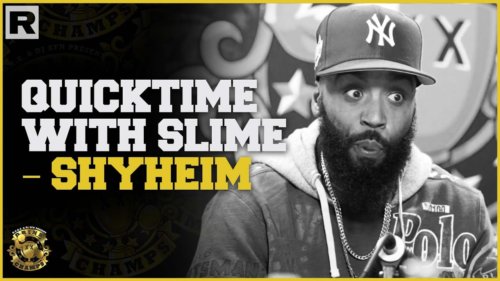 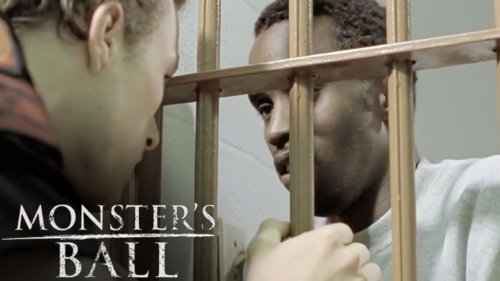 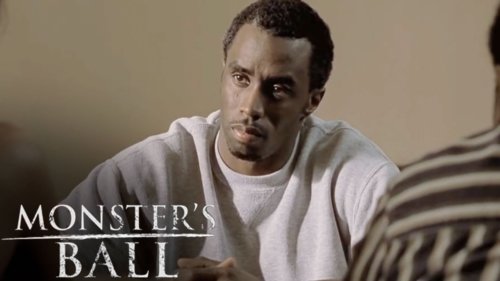 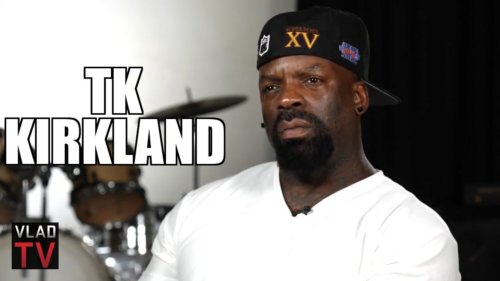 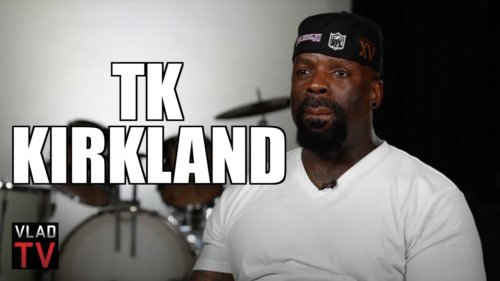 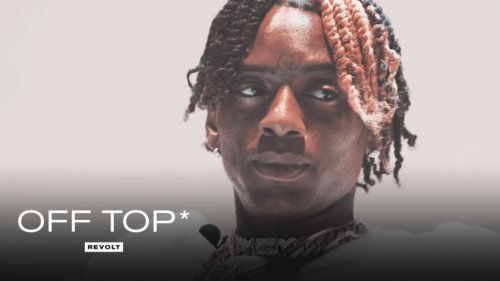 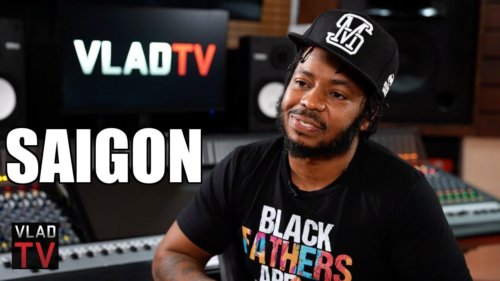 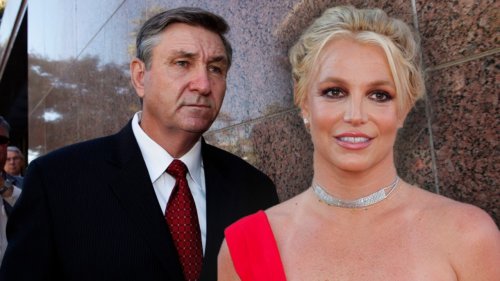 Britney Spears’ Dad Jamie Files Petition To End Conservatorship After 13 Years
Celebrities · September 8, 2021
Thank you for your vote!
Your vote will be counted in a few minutes.