BioWare and Electronic Arts have released a new trailer announced Mass Effect: Andromeda, the next installment of the space-faring RPG franchise.
Mass Effect: Andromeda will bring players to an all new galaxy, and seems to put a focus on exploration.
The trailer features the song “(Ghost) Riders in the Sky” by Johnny Cash.
The game’s director also tweeted the game’s first official screenshot.
Mass Effect: Andromeda is set for release in the Holiday 2016 season for PC, PlayStation 4 and Xbox One. 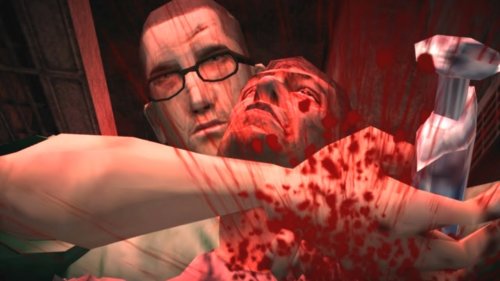 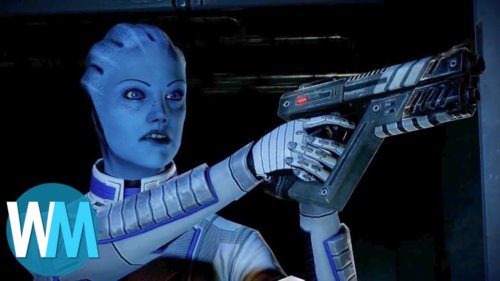 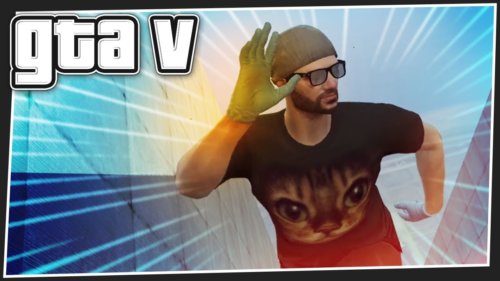 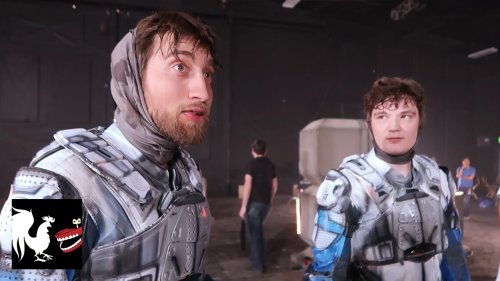 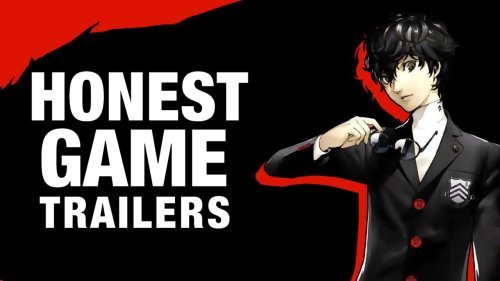 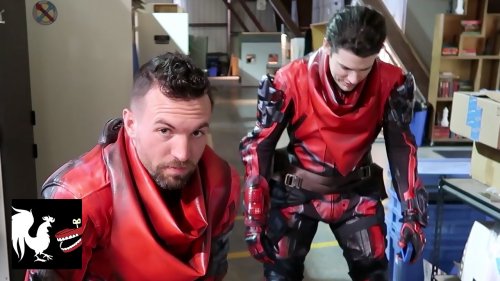 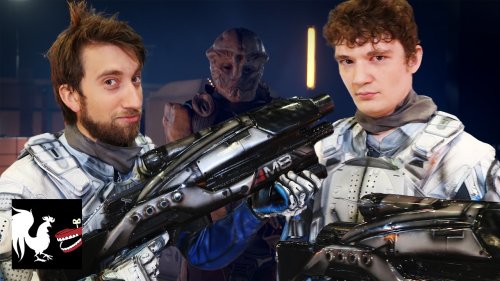 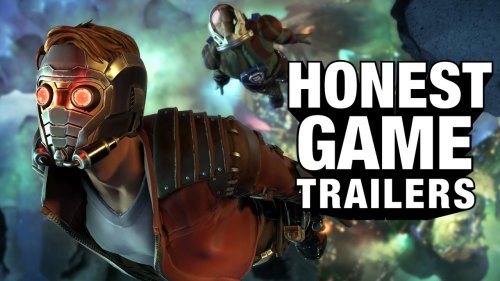