We are all still silently weeping over Mad Men’s TV departure.
But, as we nurse our wounds, we can take comfort in hearing about all the behind-the-scenes shenanigans, courtesy of Peggy Olson, herself.
In an interview with Seth Meyers, Elisabeth Moss revealed what it was like to shoot the series finale — and how difficult it was to carry that box and smoke a cigarette at the same time.
Fortunately, she had the Bee Gees as a soundtrack to up her oomph.
Say whatever you want, Peggy, but we all know it’s basically impossible for you to not look cool. 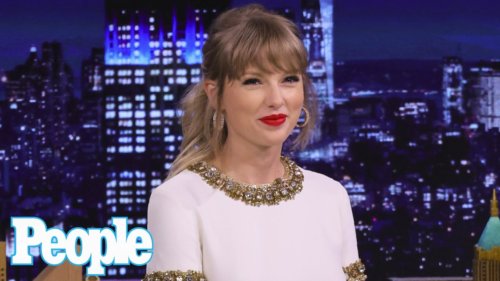 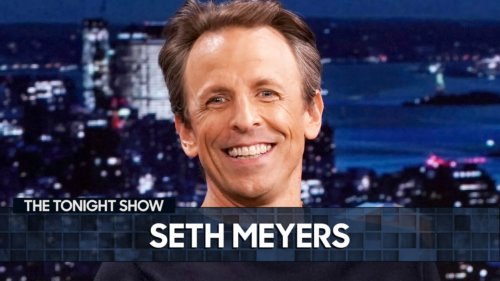 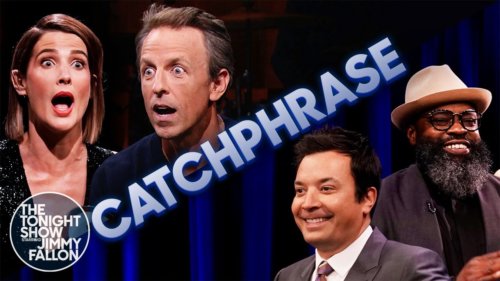 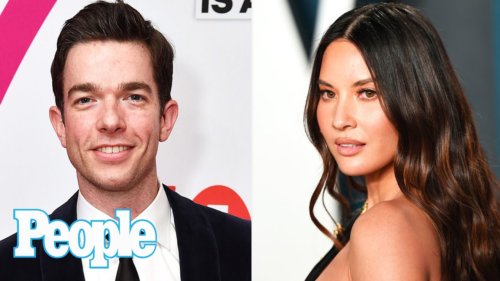 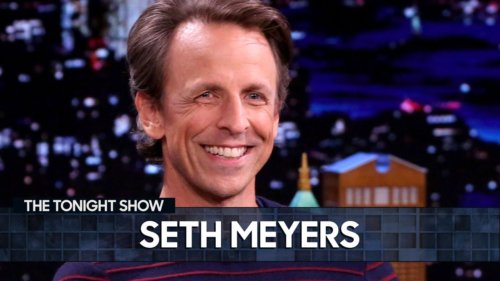 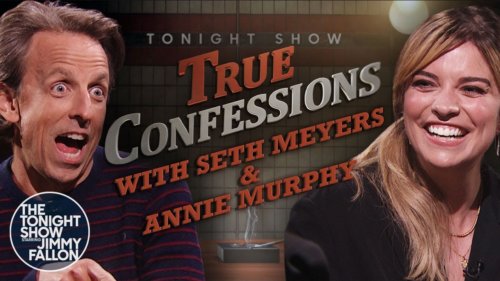 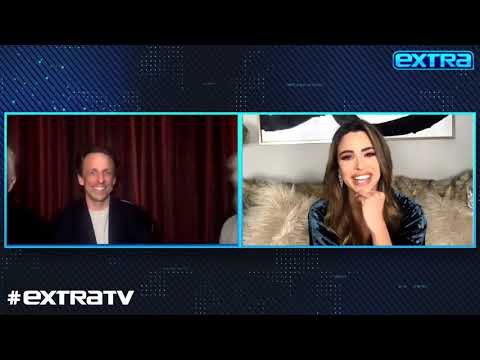 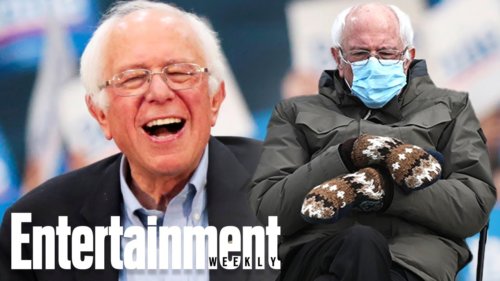 Bernie Sanders Reacts to Viral Inauguration Memes | Newsflash | Entertainment Weekly
TV · January 26, 2021
Thank you for your vote!
Your vote will be counted in a few minutes.