Ellen DeGeneres has joined the Physicians Committee for Responsible Medicine’s fight to stop the Taiwanese government from using Beagle puppies in science experimentation. DeGeneres wrote in a letter to Taiwanese officials, “As a long-time advocate for the welfare of animals, I would like to join the many physicians, scientists, and veterinarians who have encouraged the Taiwanese government to avoid experimenting on live animals in its efforts to combat the rabies virus in Taiwan.” 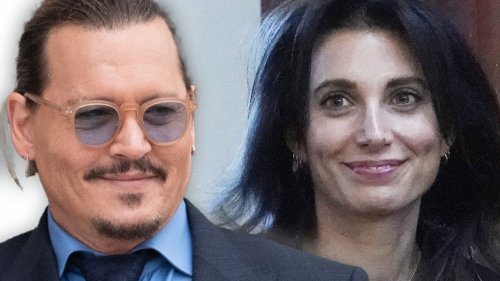 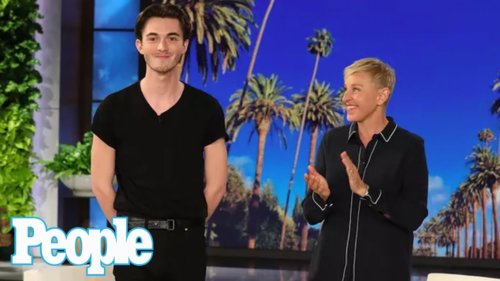 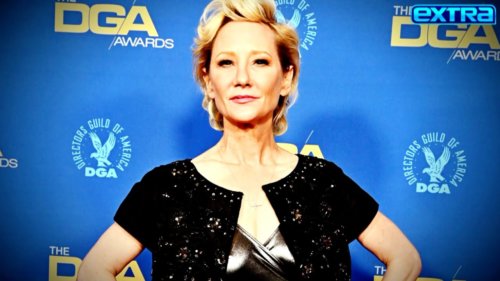 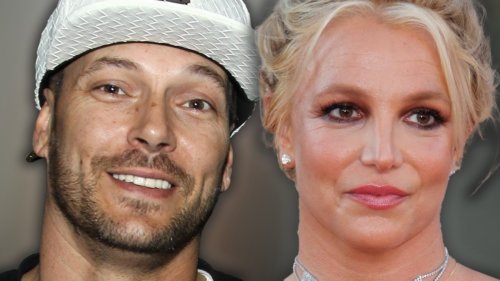 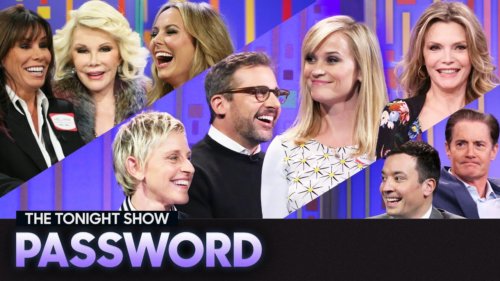 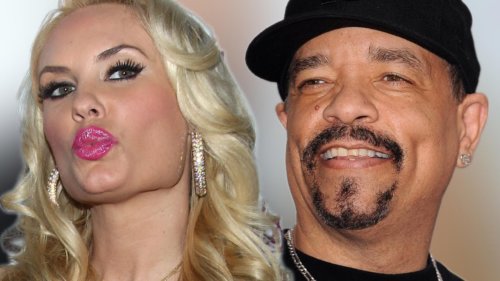 Ice-T & Coco Austin Clap Back After She’s Slammed For Pushing Their 6 Year Old Daughter In Stroller
Celebrities · May 27, 2022 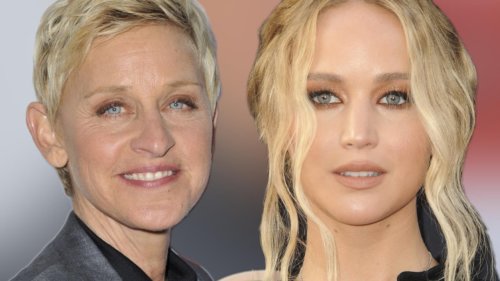 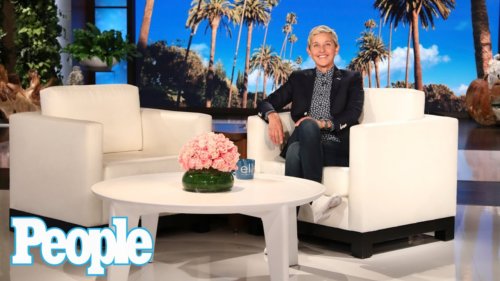 Ellen DeGeneres Tapes Final Show, Announces Last Episode: ‘Greatest Privilege of My Life’ | PEOPLE
Celebrities · April 29, 2022
Thank you for your vote!
Your vote will be counted in a few minutes.