It’s been nearly two months since E! News confirmed that Ian Somerhalder and Nikki Reed are engaged, but according to the husband and wife to be, the couple isn’t quite accustomed to the term fiancé.
“We have all kinds of words,” Reed, who looked stunning in a sexy black ensemble teamed with fierce green pointed toe pumps, dished to E! News at the third annual Noble Awards in Beverly Hills, Calif. over the weekend, which she attended with her Vampire Diares beau.
“We have lots of words,” Somerhalder chimed in with a smile.
“We stick with human,” the Twilight beauty said before the 36-year-old stud confirmed, “It’s the best word.” 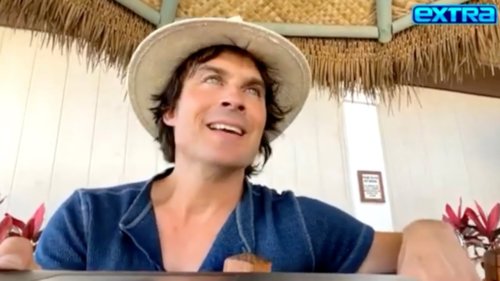 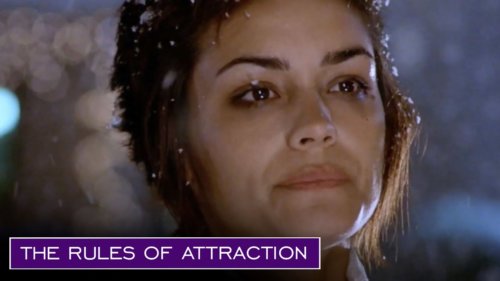 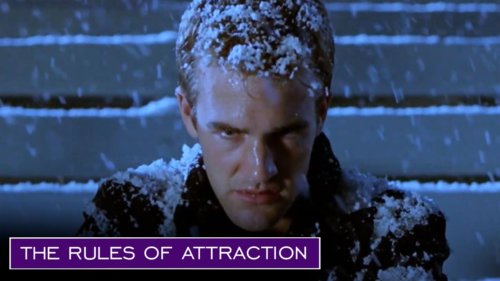 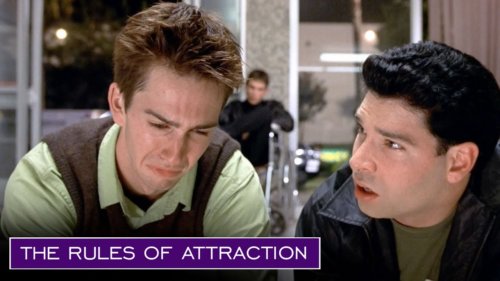 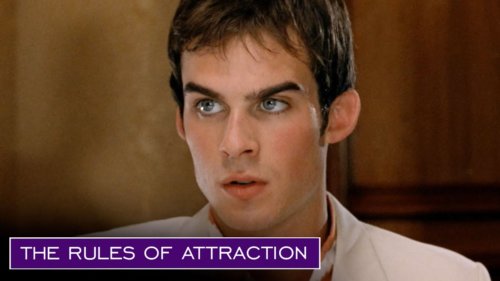 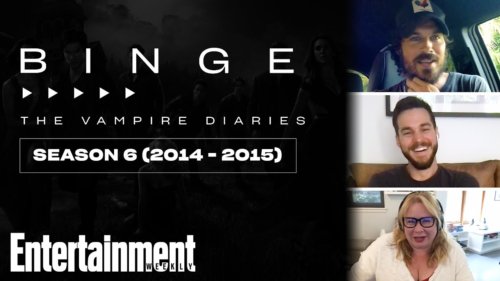 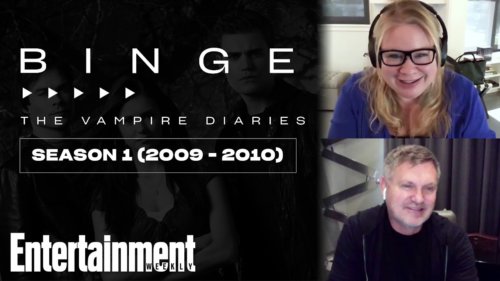 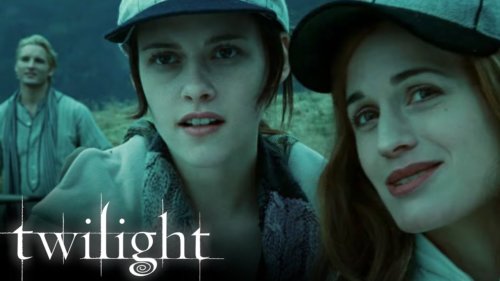 Twilight (2008) Official Clip "Vampires Like Baseball?" – Kristen Stewart, Robert Pattinson
Movies · June 8, 2021
Thank you for your vote!
Your vote will be counted in a few minutes.