Hilary Duff,the 26-year-old singer-actress debunked reports claiming her tattoo was a religious symbol linked to Scientology. She took to Twitter Thursday, explaining that the temporary moon tattoo she’d been spotted with was just a moon not a religious symbol. She wrote matter-of-factly,”My favorite moon is out tonight,” “which is what arm tattoo actually stands for in case anyone was confused.” 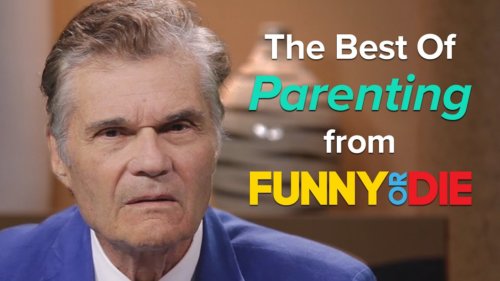 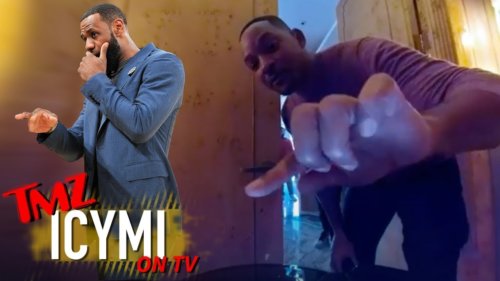 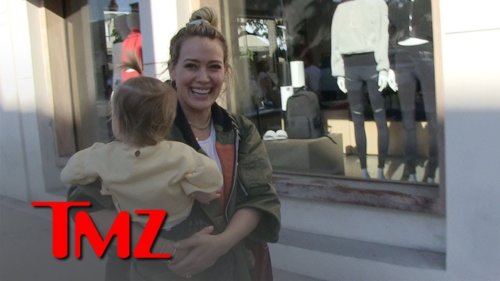 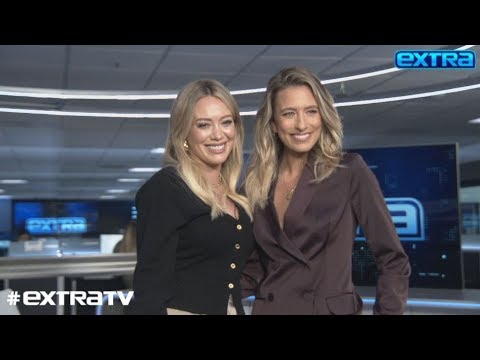 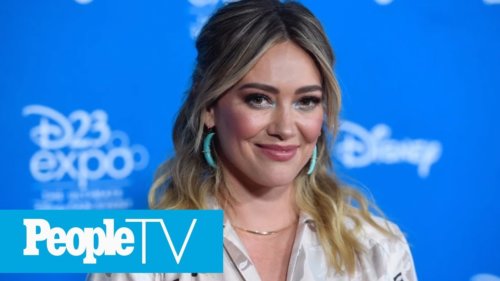 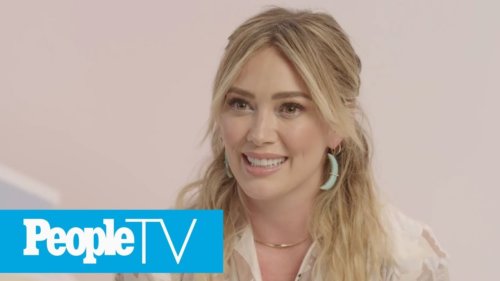