Idina Menzel, the voice behind Frozen’s Elsa, all but confirmed that there is indeed a follow-up in the works to the 2013 animated smash hit that spawned a best-selling single, merchandise that is putting Barbie out of business, and so many “Let It Go” covers and parodies it’ll make your head spin.
And while this news is completely unsurprising, Menzel dropping it in an interview before Disney can make an official announcement is a bold choice on her part.
While Talking to The Telegraph, the Broadway vet was asked if she could say anything about three things: the upcoming Frozen short, the rumors of a film sequel and the rumors about a stage adaptation. Her reply?
“That they’re all in the works, ha ha!” 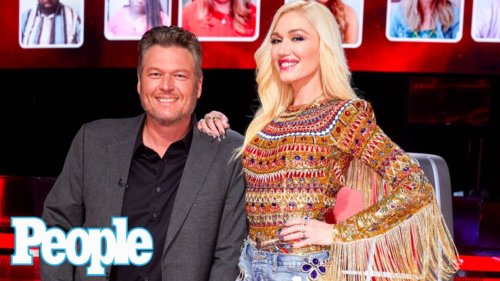 Danny Elfman Dishes on His ‘Raw’ New Album and Returning to ‘Nightmare Before Christmas’
Celebrities · June 9, 2021 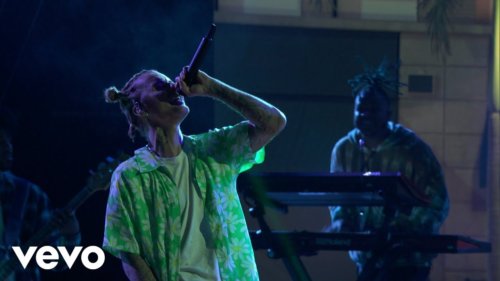 Blake Shelton Loves Meryl Streep Comparison After ‘The Voice’ Win, Plus: Cam Anthony on His Future
Celebrities · May 26, 2021 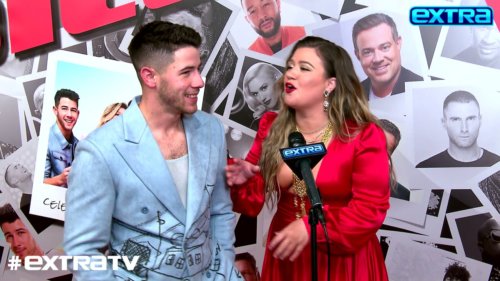 Kelly Clarkson’s Hilarious Nicknames for Her Hair
Celebrities · May 25, 2021
Thank you for your vote!
Your vote will be counted in a few minutes.