Video · Jennifer Aniston Talks Tabloid Troubles: "I Think Everyone Knows It's All B.S. and Like a Soap Opera on Paper"

According to data compiled by Vanity Fair, Jennifer Aniston is a tabloid queen.
In 2014 alone, the Cake actress tied with the Duchess of Cambridge, Kate Middleton, with 32 covers. According to the headlines, Aniston was “jilted” or “heartbroken” 11 times, “pregnant” nine times, planning her “dream wedding” eight times, “feuding” six times, on a “romantic getaway” three times and “married” twice. She also had exes “reveal secrets” about her twice and had plastic surgery twice.
So, how does Aniston deal with the fictitious drama?
Justin Theroux’s 45-year-old fiancé tells Lee Cowan in a CBS Sunday Morning interview, “Just don’t pay attention. I think I used to really, there was a period where I was hell bent on saying, ‘That’s not true, that’s not right, that’s not fair.’ And now I just think you have to let it roll off your back and you realize, I think everyone knows it’s all B.S. and like a soap opera on paper.” 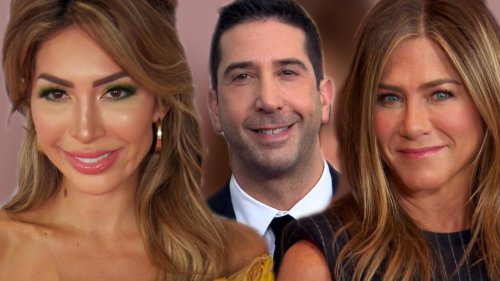 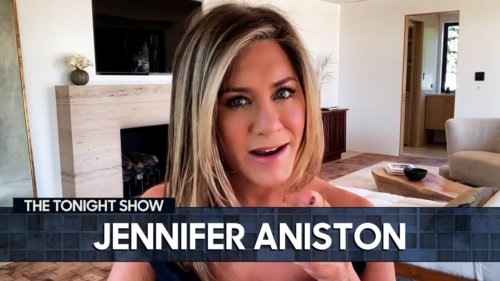 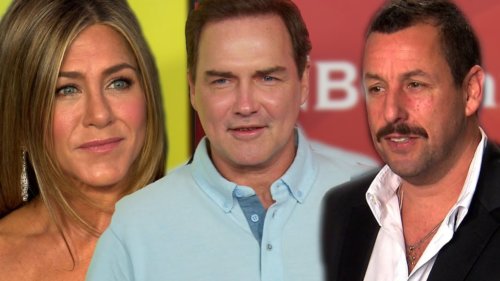 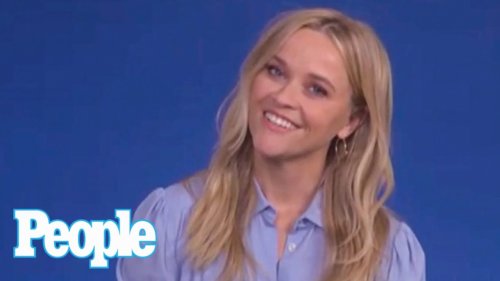 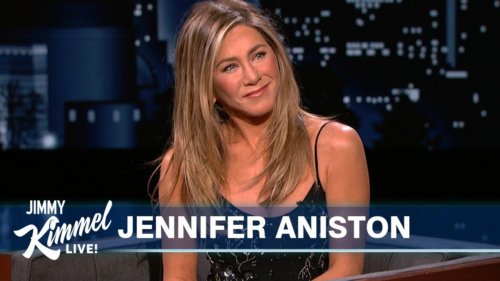 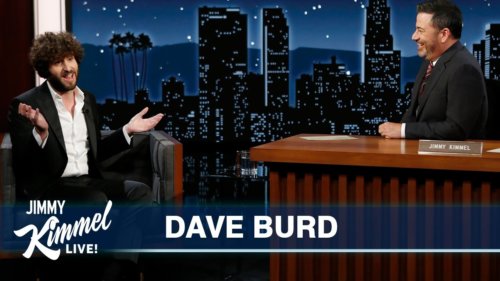 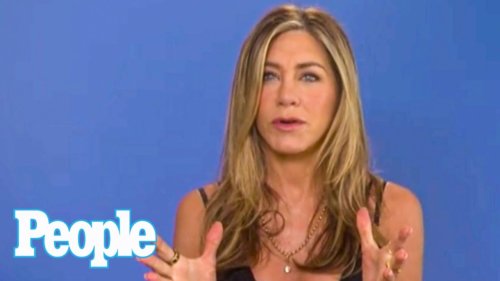 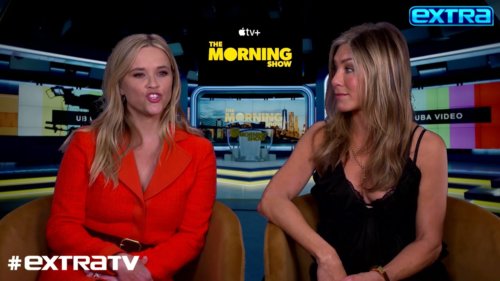 Jennifer Aniston & Reese Witherspoon on Where We Find Alex & Bradley in ‘The Morning Show’ Season 2
Celebrities · 2 weeks ago
Thank you for your vote!
Your vote will be counted in a few minutes.