In a preview for season six of Jerry Seinfeld’s Crackle show Comedians in Cars Getting Coffee, the 61-year-old funnyman reunites with his longtime friend and former co-star Julia Louis-Dreyfus! At one point, Seinfeld and Louis-Dreyfus have each other in stitches while strolling around Los Angeles. During the episode, Seinfeld tells the 54-year-old actress, “You are the James Bond of comedy. Whatever the mission, you come in and kill it.” Season six of Comedians in Cars Getting Coffee premiere June 3 on Crackle. 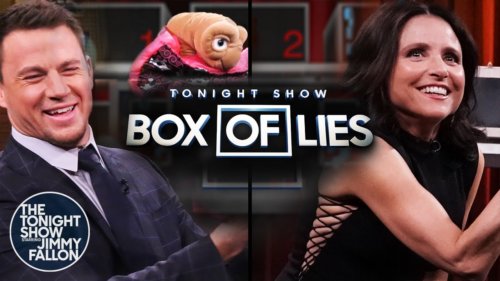 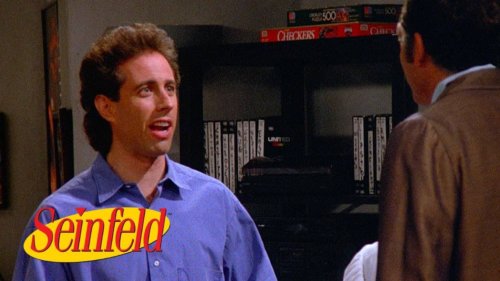 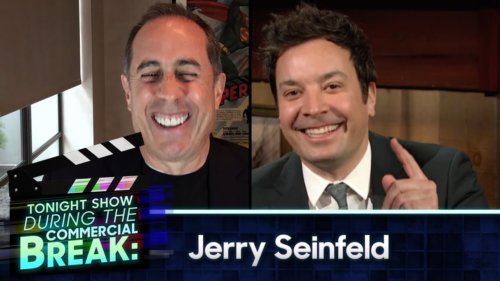 Jerry Seinfeld Talks About His Baseball Traditions During Commercial Break | The Tonight Show
TV · May 12, 2021 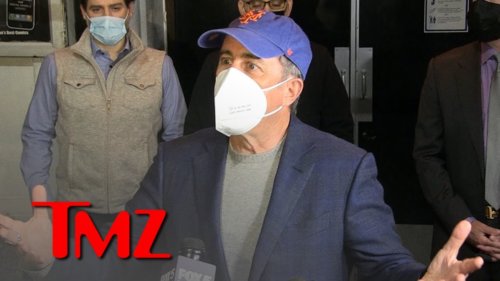 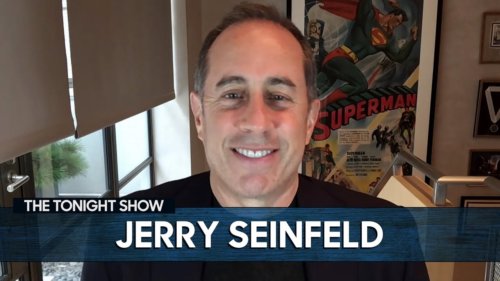 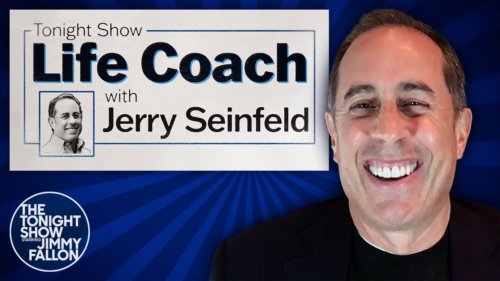 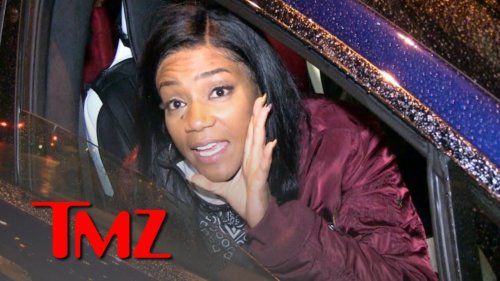 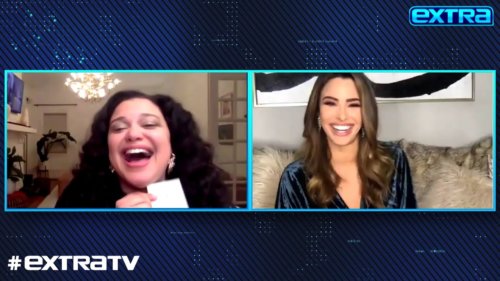 Michelle Buteau’s Motivational Words About Gaining Confidence
Celebrities · March 8, 2021
Thank you for your vote!
Your vote will be counted in a few minutes.