Joe Budden is one of those rappers who might be bigger on Twitter than anywhere else. More people know him for being on the cast of VH1’s Love and Hip Hop then his music. But despite his seeming lack of media presence, Joe is the kind of rapper who always ends up many peoples timeline. He tweeted to his nearly 850,000 followers about how Spanish girls shower and whether he should join ChristianMingle. Most celebrities treat Twitter like a scrolling billboard, Joe uses it to give fans a 24/7 inside look at his life. 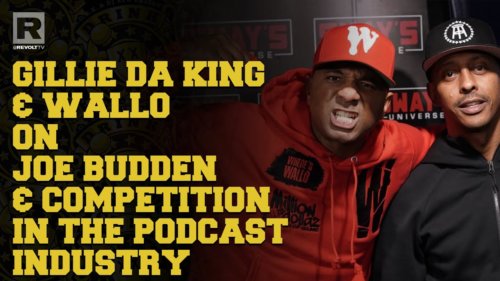 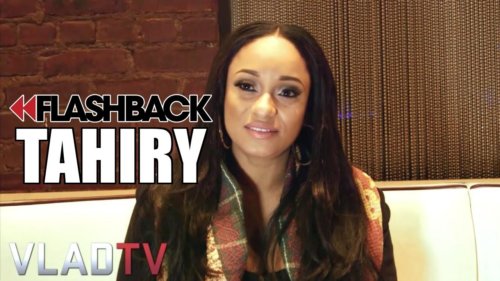 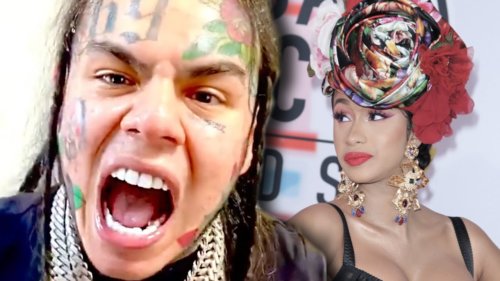 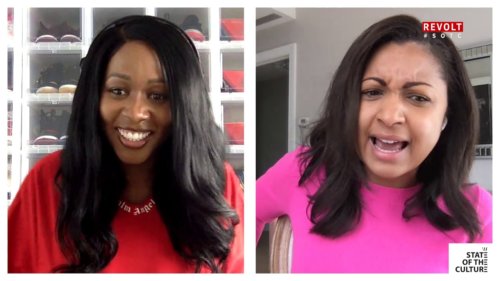 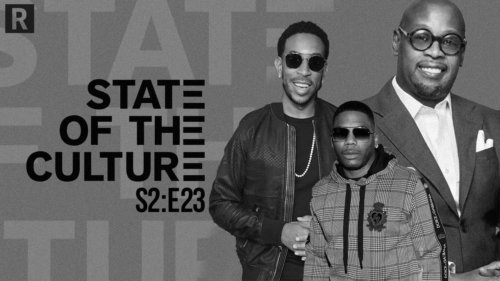 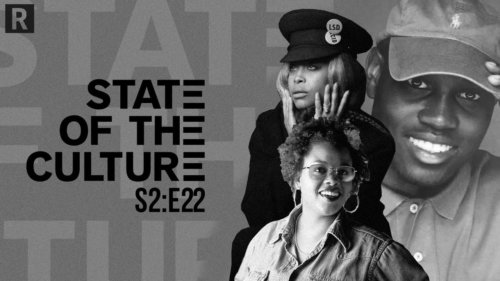 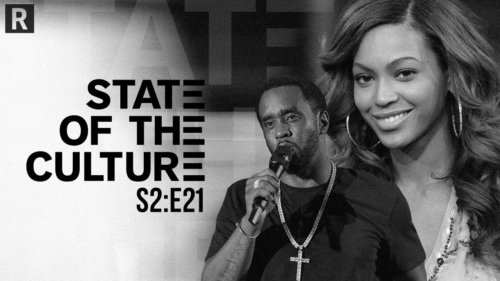 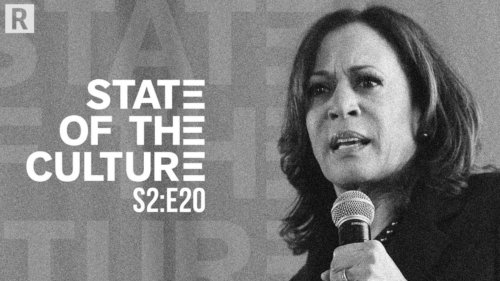