Johnny Depp going to jail for bringing his dogs to Australia might sound like a joke, but officials Down Under aren’t laughing … and Depp could actually end up behind bars.
The Sydney Morning Herald says the “Pirates of the Caribbean” could face up to 10 years in prison — and receive a fine of up $340,000 — for illegally bringing his two dogs into Australia.
The paper says his pilot, who flew Depp and the dogs into the country, could get two years as well.
Depp had the two Yorkshire Terriers — Boo and Pistol — flown back the U.S. earlier this month after officials threatened to put the pups down … all because Depp didn’t properly declare them.
Under Australian law, dogs brought into the country must be quarantined for 10 days, to avoid spreading disease. 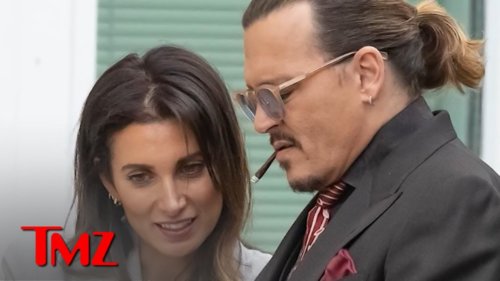 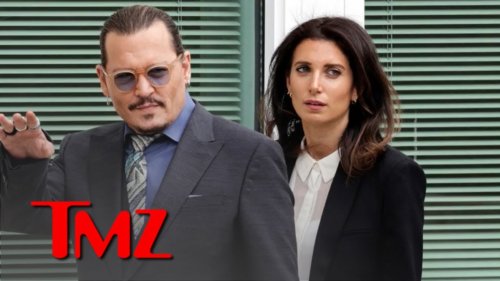 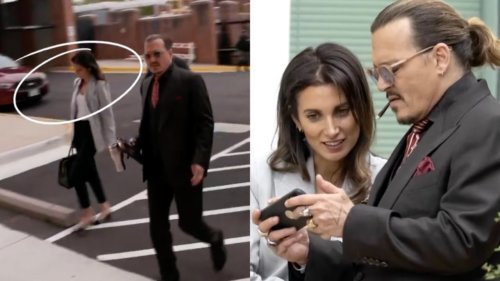 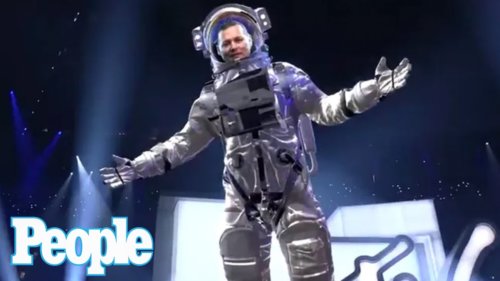 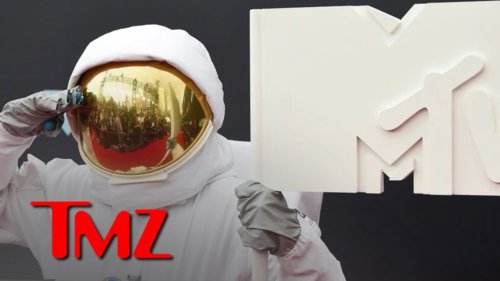 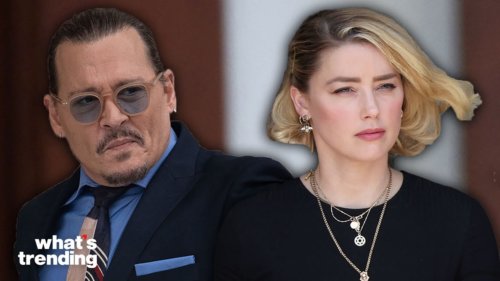 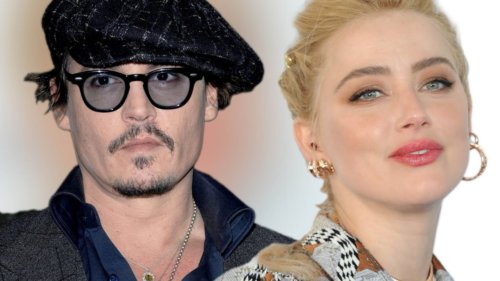 Johnny Depp’s Severed Finger: What Amber Heard’s Sister Allegedly Said In Unsealed Documents
Celebrities · August 2, 2022
Thank you for your vote!
Your vote will be counted in a few minutes.