Where’s the first place you go after enduring a Comedy Central Roast? To Las Vegas, of course!
Just hours after Martha Stewart, Kevin Hart, Snoop Dogg and other famous faces took some serious jabs at Justin Bieber, the “Baby” singer decided to have a little fun on his own terms by celebrating his 21st birthday at OMNIA Nightclub inside Caesars Palace.
Joined by a number of close friends, the Biebs posed for photos on the red carpet before being ushered inside where he was joined by Kris Jenner and boyfriend Corey Gamble, Miguel, Katharine McPhee, Ashley Benson and Scooter Braun.
“He was in great spirits,” a source told E! News. “He was having a great time with his friends…He looked good.” 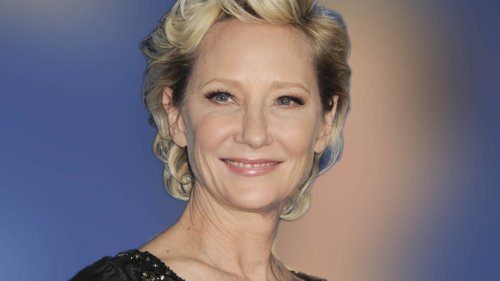 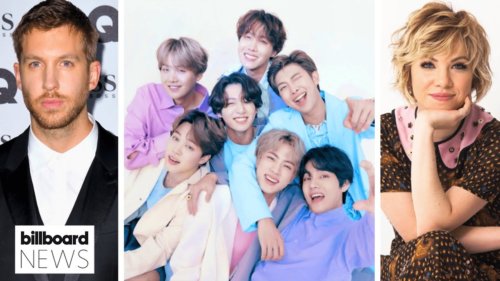 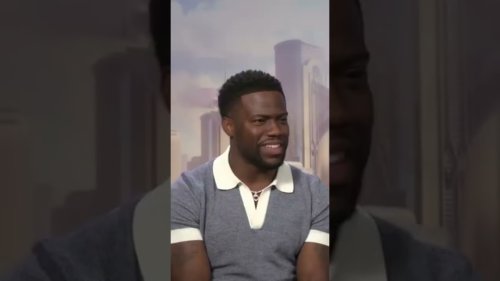 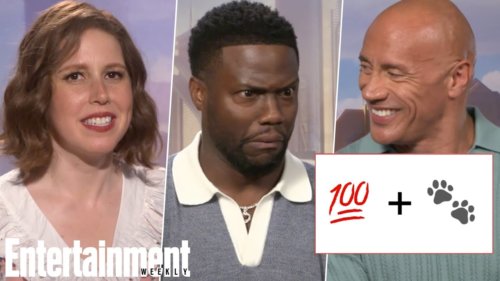 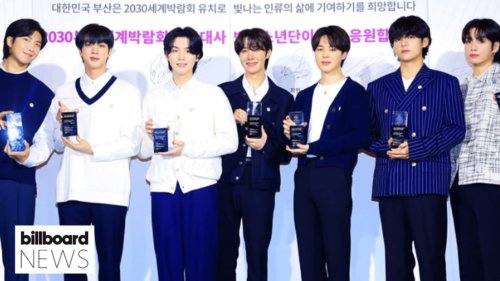 BTS Will Be Able to Perform While In the Military, J-Hope At Lollapalooza & More | Billboard News
Music · 2 weeks ago 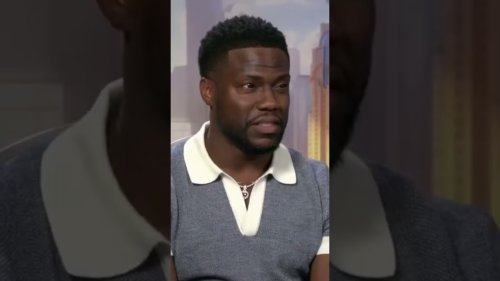 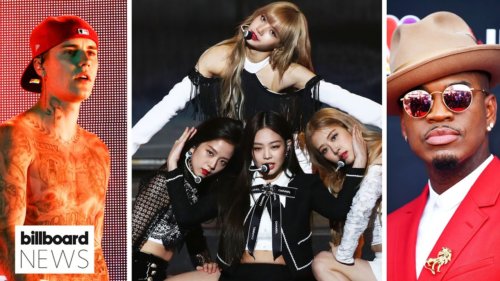 BLACKPINK Announces Their World Tour, Bieber Is Back & More | Billboard News
Music · 2 weeks ago
Thank you for your vote!
Your vote will be counted in a few minutes.