Comedy Central is pulling out the big guns for Justin Bieber ‘s roast … and two comedians who don’t hold back have signed on. Sources involved in the roast tell TMZ … the network has locked down both Jeff Ross and Hannibal Buress for the big show next month. You’ll recall, Ross has already said he was ready to destroy . As for Buress … well, you can ask Bill Cosby about that. Kevin Hart will officiate as Roast Master, and there are some huge names producers are now gunning to get. Never say never Justin … about backing out. 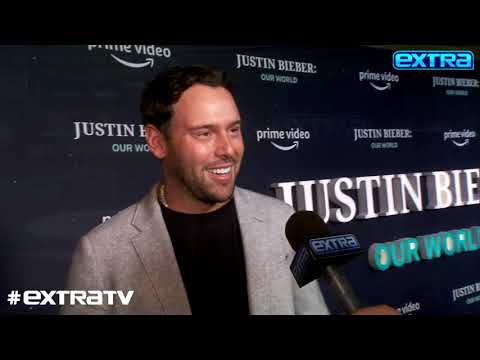 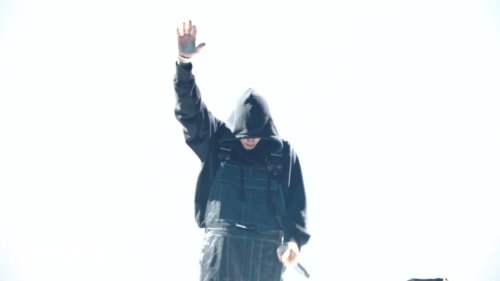 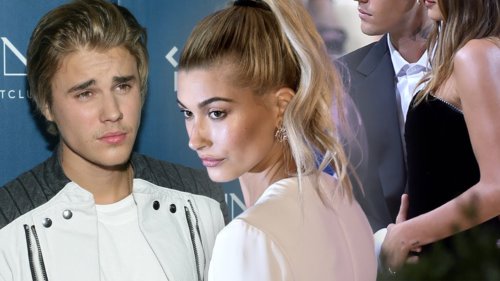 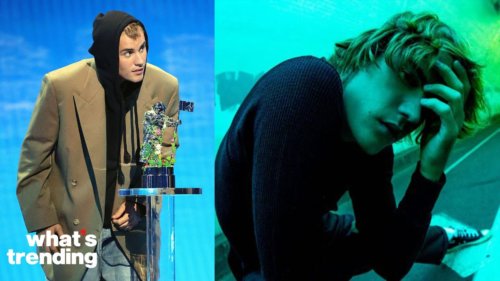 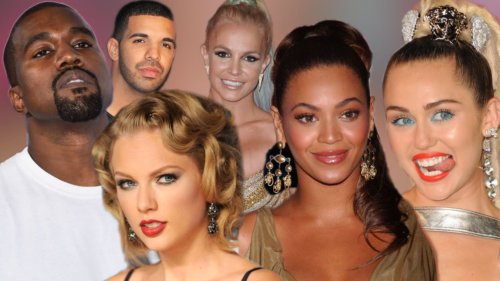 9 Most Outrageous VMAs Moments Ever!
Celebrities · 5 days ago 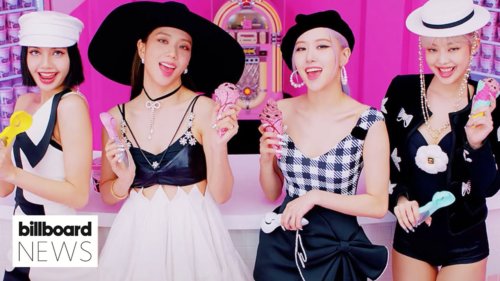 BLACKPINK Has Become the Most Subscribed Artists on YouTube Passing Justin Bieber | Billboard News
Music · 6 days ago
Thank you for your vote!
Your vote will be counted in a few minutes.