Video · Justin Theroux Goes Without Jennifer Aniston To An Emmys After-Party But Adds A RING To His Finger??

Could those married in Bora Bora rumors be true? Justin Theroux was spotted at HBO’s after-Emmys part without Jennifer Aniston, but apparently he had a very big ring on his finger! So, does this mean he and his sweetheart really did get married??
According to witnesses at the party, Justin was in a brilliant mood while chatting with attendees! Could it be that newlywed glow? Maybe? 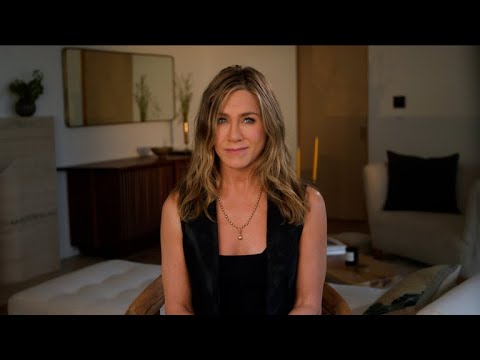 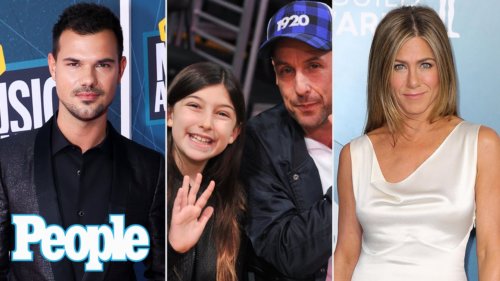 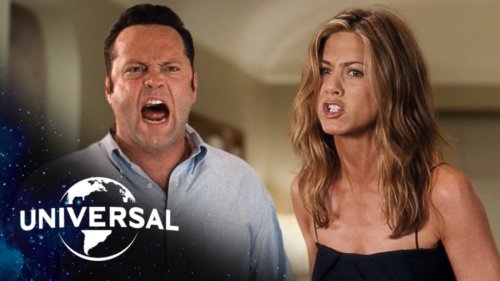 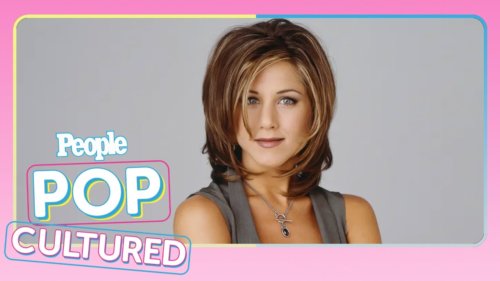 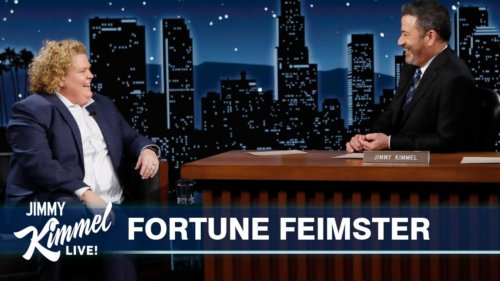 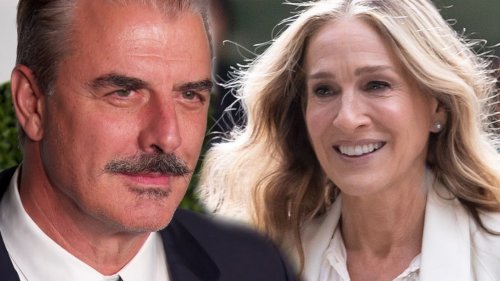 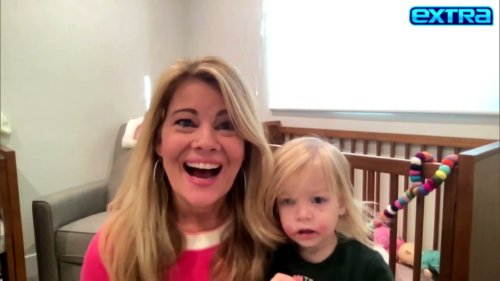 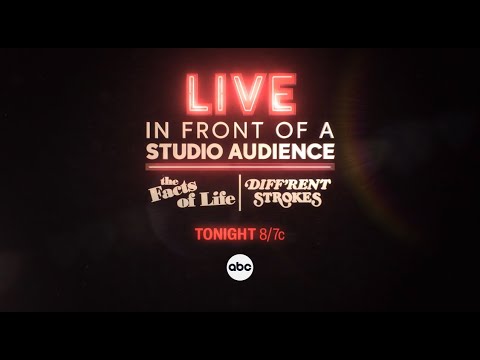 Behind the Scenes of "Live in Front of a Studio Audience"
TV · December 7, 2021
Thank you for your vote!
Your vote will be counted in a few minutes.