Video · Kanye West: 'I’d Like to Be the Steve Jobs of The Gap'

Nearly lost in Kanye West’s claustrophobic SNL 40 performance, his surprise appearance alongside Drake and the debut of his new song “Wolves” is the main reason why the rapper was in Manhattan in the first place: The debut of his Adidas Originals collection. After his line finished on the New York Fashion Week runway, West sat down with Style.com to discuss his influences, his approach to reviews and his ultimate fashion goal. West proclaimed, “One of my dreams was to be the head creative director of The Gap. I’d like to be the Steve Jobs of The Gap.” West also admitted that the first run of his Adidas line are not as cheap as he’d like them to be, specifically that camo jacket – but he hopes to get the clothes “super-inexpensive” enough so that anyone could afford them. 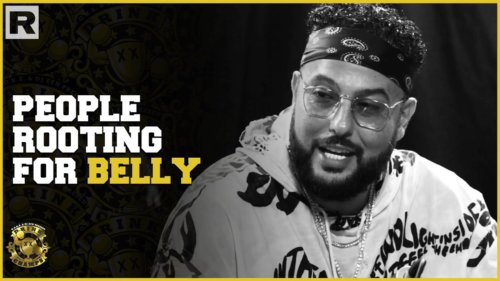 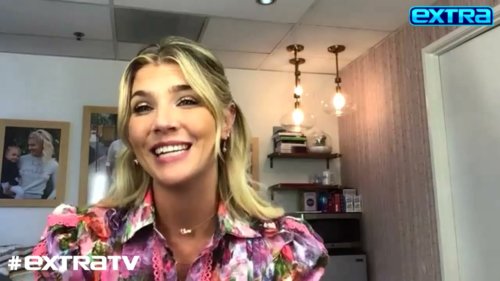 Amanda Kloots on What She Misses Most About Nick Cordero, and How Elvis Takes After His Dad
Celebrities · 4 hours ago 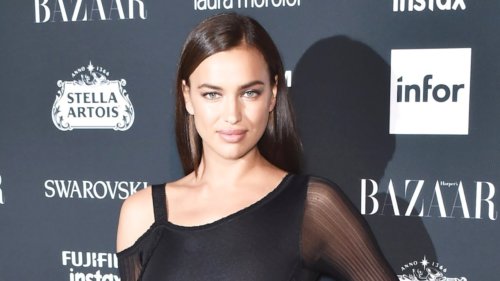 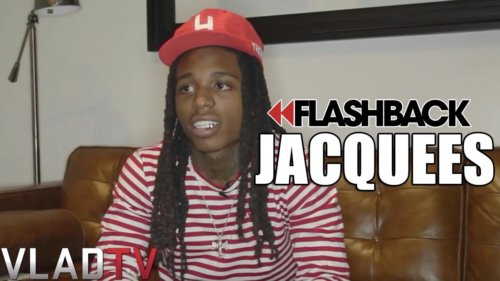 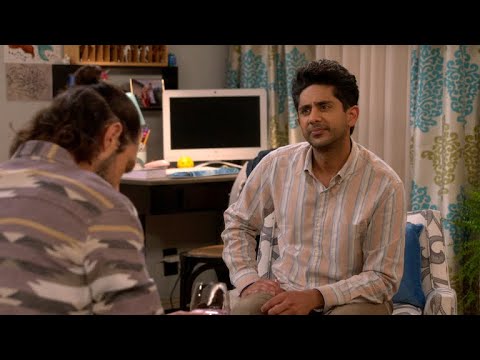 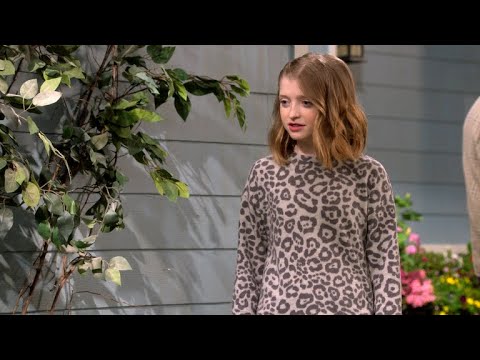 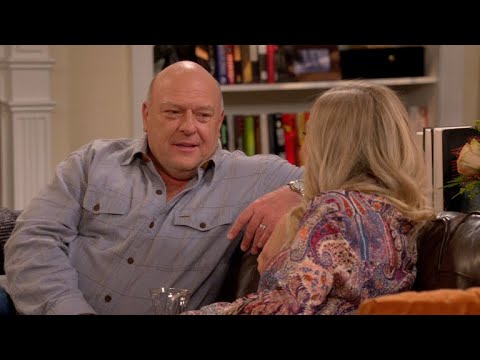 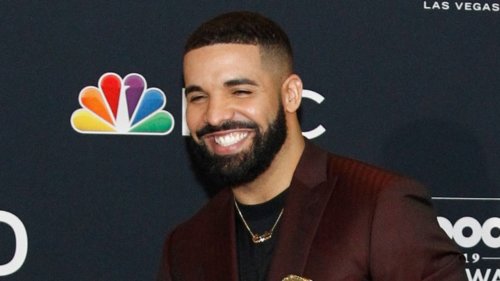 Drake ‘Certified Lover Boy’ Release Details Revealed
Celebrities · 1 day ago
Thank you for your vote!
Your vote will be counted in a few minutes.