Video · Keira Knightley: Paparazzi Used to Call Me a "Whore," Spit At Me, Tried to Take Photos Up My Skirt

Keira Knightley became a target of the paparazzi at about 18 years old when she co-starred alongside Johnny Depp and Orlando Bloom in the first Pirates of the Caribbean movie.
And the throngs of photographers following her every move was brutal. Knightley said last night,
“Having 20 to 30 men who you don’t know on a 24-hour surveillance outside your house calling you a ‘whore’ every time you leave the door to try to get a reaction from you is quite a difficult thing to deal with.” 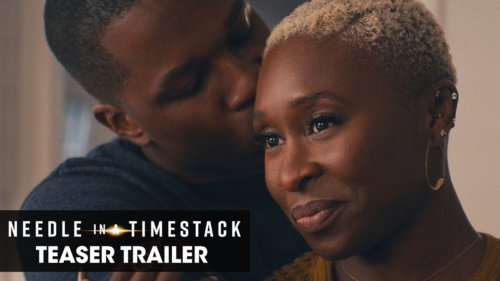 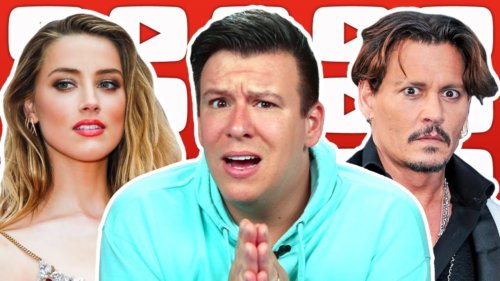 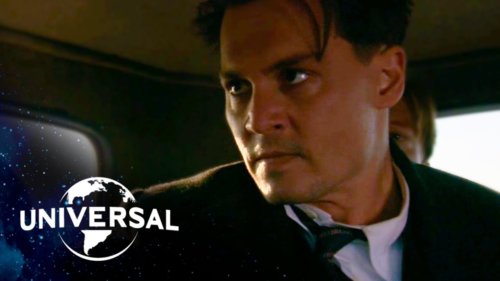 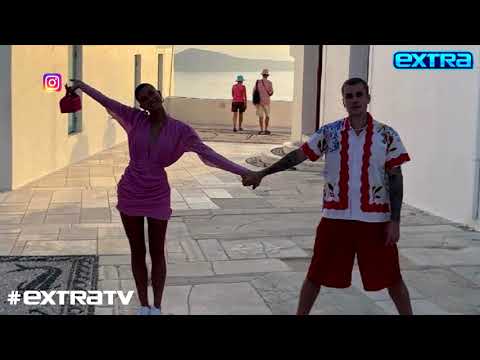 Travel in Style with the Verizon Visa® Card
Celebrities · July 8, 2021 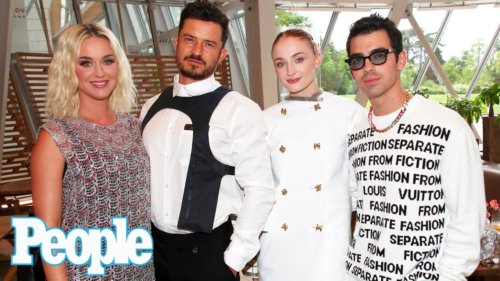 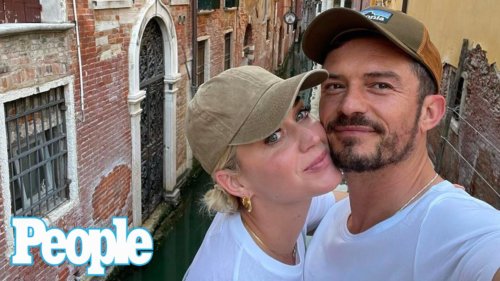 Katy Perry and Orlando Bloom Ride a Gondola in Venice: They ‘Seem to Enjoy the City’ | PEOPLE
Celebrities · June 16, 2021 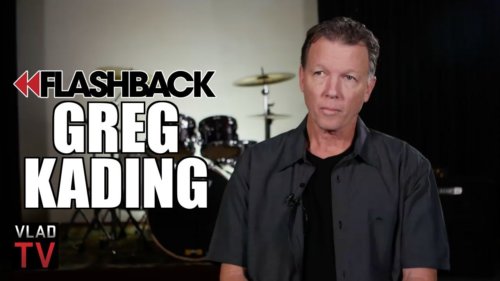 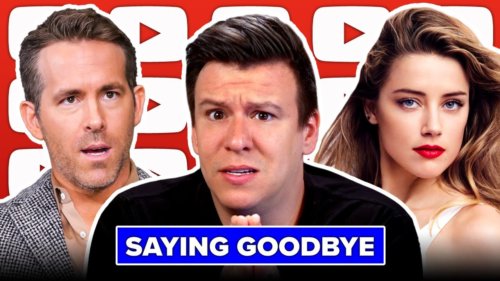 It’s time to say Goodbye… Ryan Reynolds, Johnny Depp Amber Heard Emails, & Today’s News
Buzz · May 27, 2021
Thank you for your vote!
Your vote will be counted in a few minutes.