Lady Gaga and Kendrick Lamar’s lost collaboration “Partynauseous,” which was reportedly set to be on Lamar’s major label debut good kid, m.A.A.d city, has leaked. “Partynauseous” sees more subdued pop fare from Gaga, who sings the hook alongside two new verses from Lamar. It’s unclear whether the leaked version is the scrapped final track or just a demo from their sessions. She promised that the song would “be released at a different time, for a different project” and delivered on that promise when she used her solo version as an interlude during her ArtRave tour. 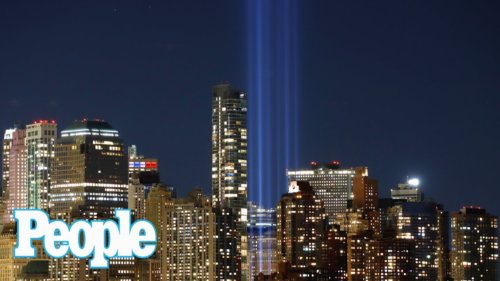 Reflecting on September 11, 2001 Attacks on the 20th Anniversary | PEOPLE
Celebrities · 6 days ago 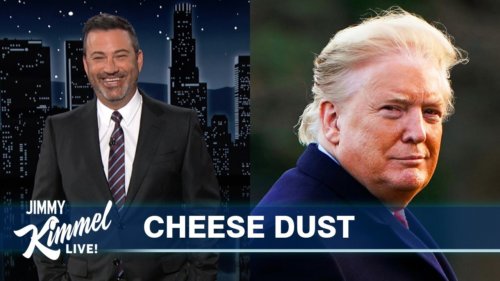 Trump Does His Own Makeup, Biden Boots Conway & Spicer and Kim Jong Un Gets a Glo-Up
TV · 1 week ago 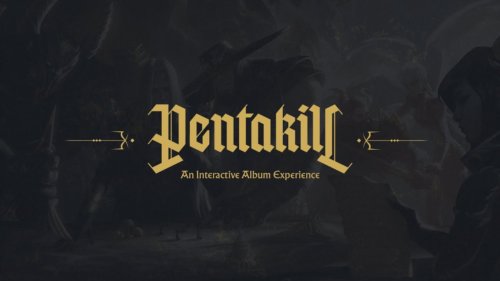 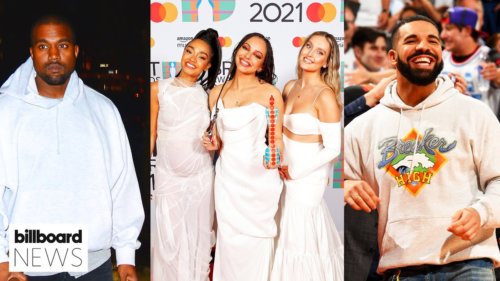 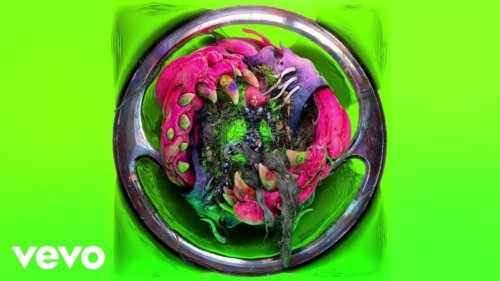 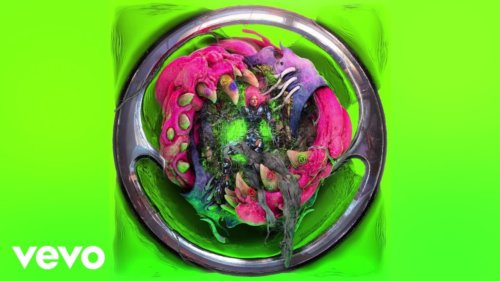 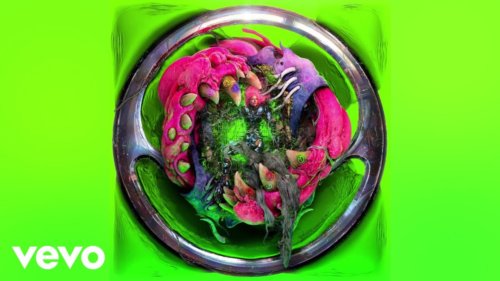 Sine From Above (Chester Lockhart, Mood Killer & Lil Texas Remix) (Audio)
Music · 2 weeks ago
Thank you for your vote!
Your vote will be counted in a few minutes.