With his new album set to drop in two weeks , Kendrick Lamar dropped by Big Boy ‘s radio show this morning to talk about the project and more. To start the conversation, Kendrick confirmed that while the project does have a title, he is not ready to reveal it at this time, but it is expected soon with the album dropping on March 23rd. He also touched on the overall success of TDE , and said that he is very proud of ScHoolboy Q and that Jay Rock is currently working on some crazy music. 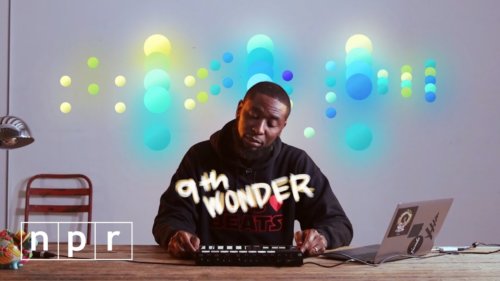 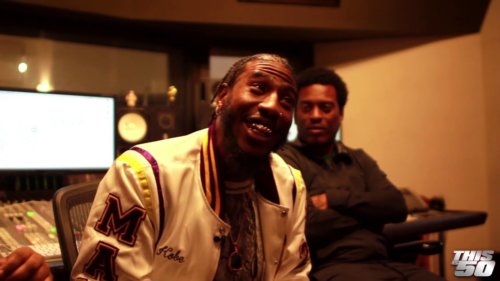 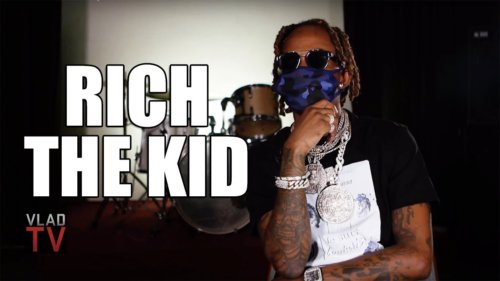 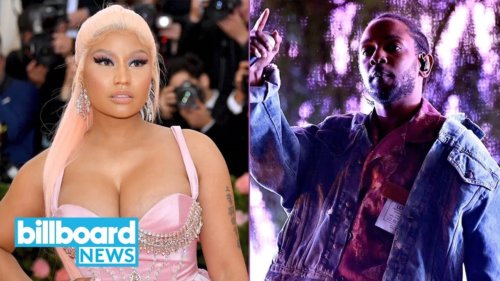 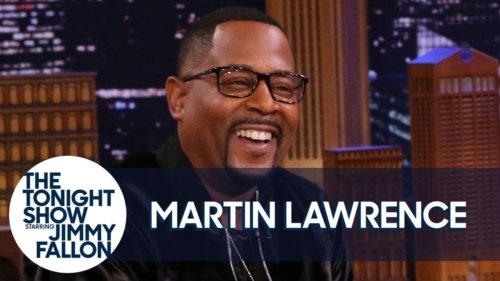 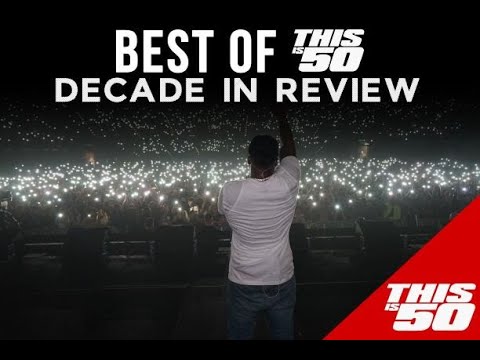 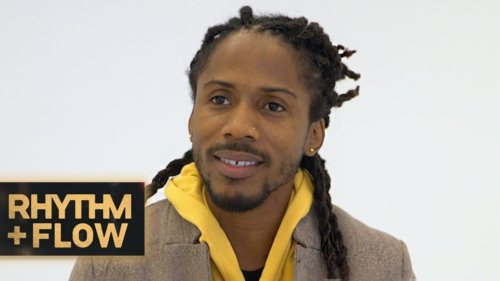