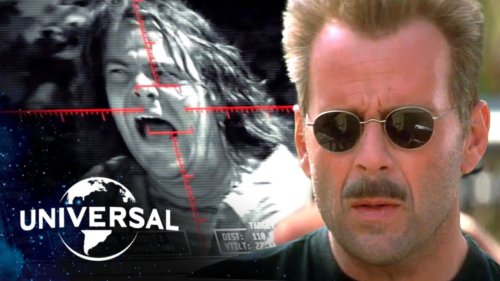 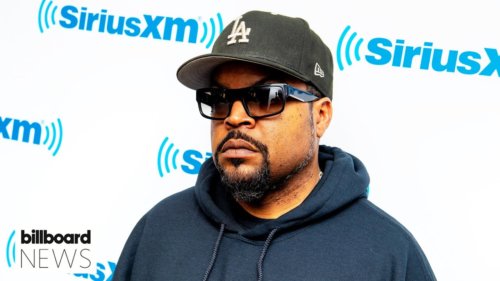 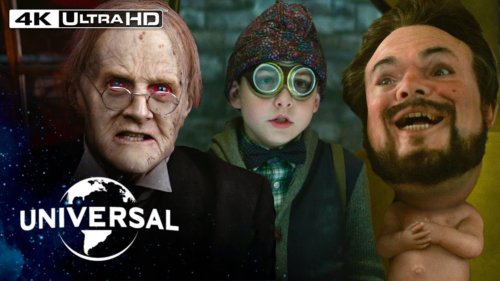 The House With a Clock in Its Walls | Stopping a Haunted House’s Doomsday Device in 4K HDR
Movies · October 27, 2021 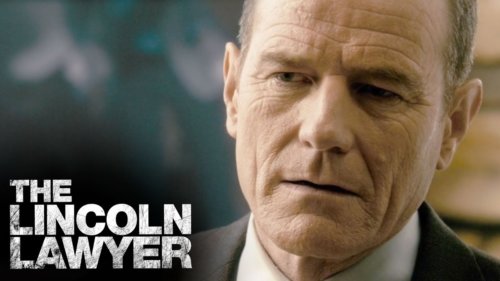 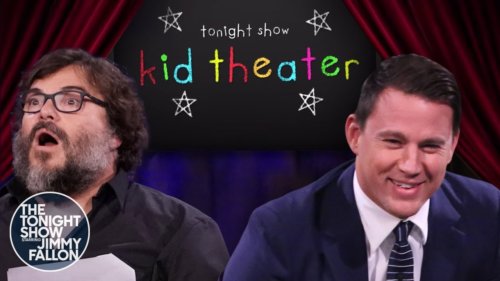 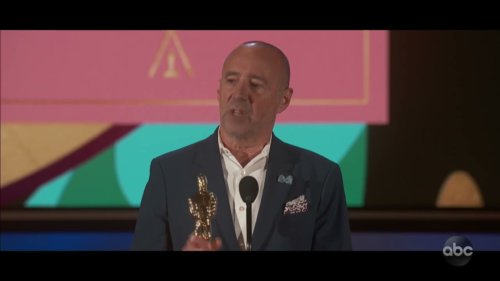 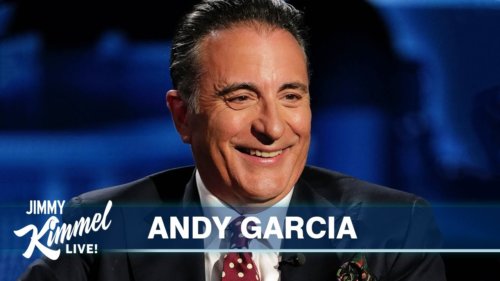 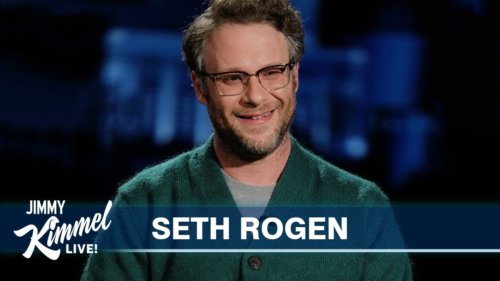 Seth Rogen on Testing Out Strains for Houseplant & Getting So High Bryan Cranston Was Concerned
TV · March 9, 2021
Thank you for your vote!
Your vote will be counted in a few minutes.