Video · Kylie Jenner Was a No-Show at Tyga's Birthday Celebration

Tyga celebrated his birthday last night in Los Angeles, but there was one important face missing from the festivities! The rapper, who turns 25 years old today, planned a blowout bash at The Argyle in Hollywood last night, which included a number of his famous friends—and Kylie Jenner. But E! News learns that the 17-year-old never showed up. A source said, “Tyga really wanted Kylie at his party, he had gone out of his way in planning to make sure it was at a spot where she could get in.” There was no explanation as to why Kylie never ended up attending the party, but Tyga, who “seemed a bit annoyed,” didn’t let it affect his plans. 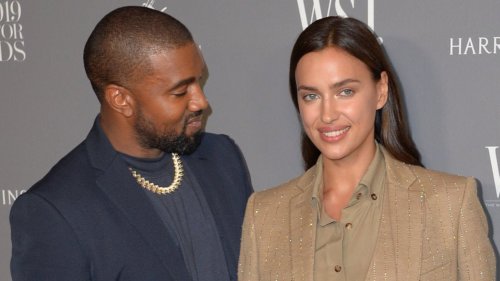 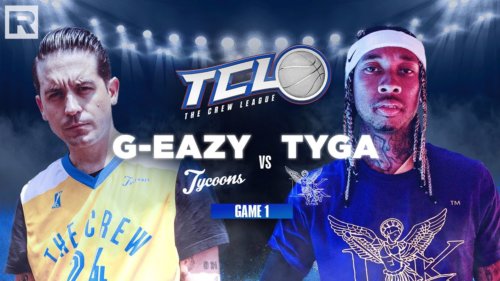 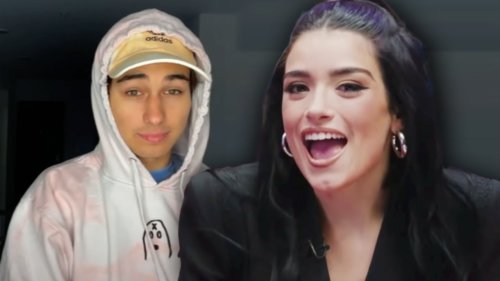 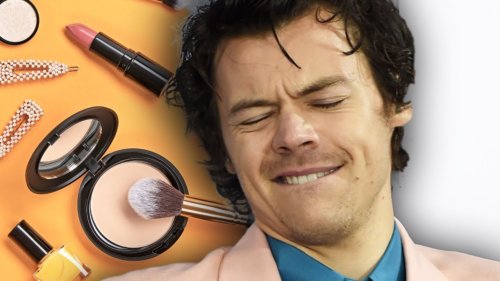 Harry Styles Makeup Line Revealed
Celebrities · 2 weeks ago
Thank you for your vote!
Your vote will be counted in a few minutes.