The Hollywood Reporter has confirmed, Michael Keaton is capitalizing on his Birdman heat by engaging in talks to join Legendary’s big-budget monster movie Skull Island. If a deal makes, Keaton would join another awards season favorite, J.K. Simmons, and Tom Hiddleston in the movie about a team of explorers trekking to the home of King Kong. Jordan Vogt-Roberts is directing the project, whose script is still being worked on by John Gatins. Max Borenstein wrote the previous draft. 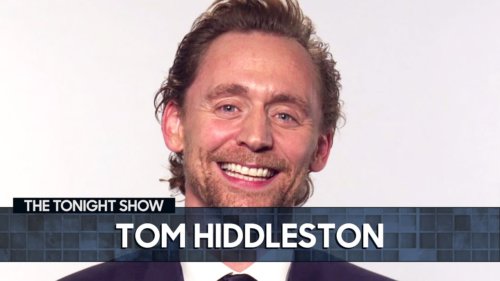 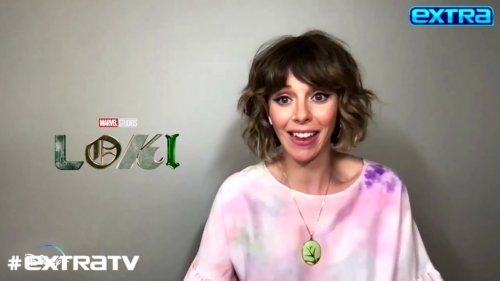 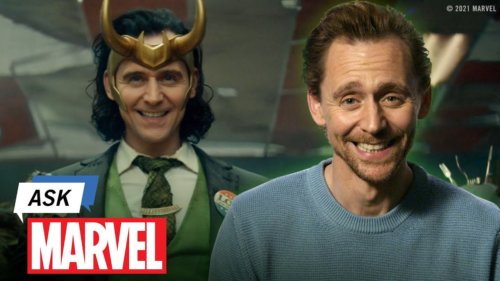 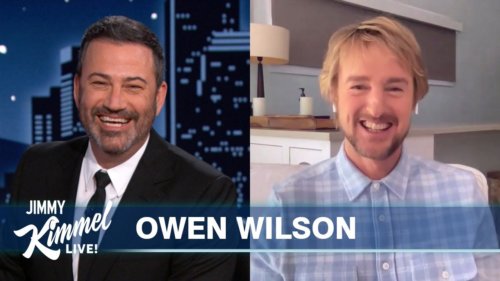 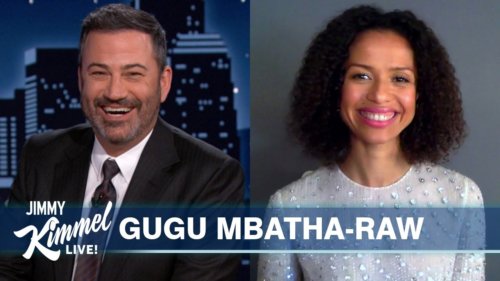 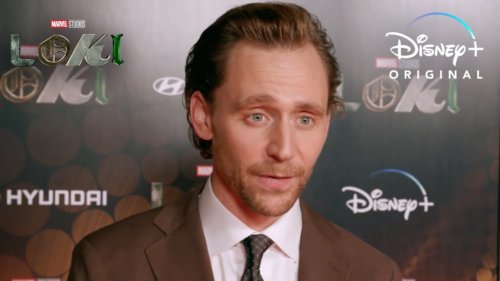 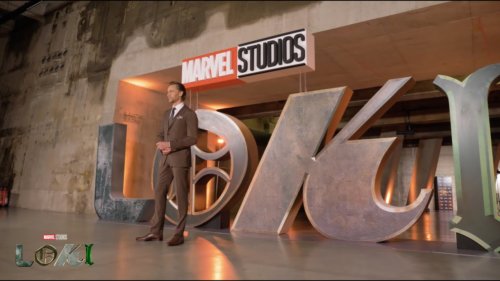 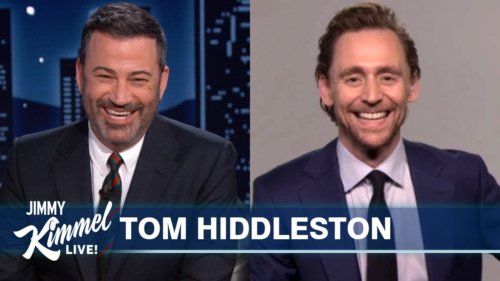 Tom Hiddleston on Loki Premiere, Meeting Chris Hemsworth & Matt Damon Stealing His Part
TV · June 9, 2021
Thank you for your vote!
Your vote will be counted in a few minutes.