Miley Cyrus and Patrick Schwarzenegger are starting 2015 with a whole lot of love! The young Hollywood couple headed to Las Vegas over the holiday to kick off the new year with a bang as they celebrated with family and some surprise friends. newly engaged. It all began with a fabulous dinner at Strip House Las Vegas inside the Planet Hollywood Resort & Casino where the pair were joined by newly engaged Sofía Vergara and Joe Manganiello as well as Arnold Schwarzenegger and his girlfriend Heather Milligan. After a tasty meal that included New York strip steak and black truffle creamed spinach and potato, the group headed to the sold-out Britney Spears concert at the same hotel. The eyewitness added, “Miley danced the whole time and sang along.” Patrick even got a midnight kiss after a night of non-stop hits. “2015,” the “Party in the U.S.A.” darling shared in her first Instagram post that included her new man! 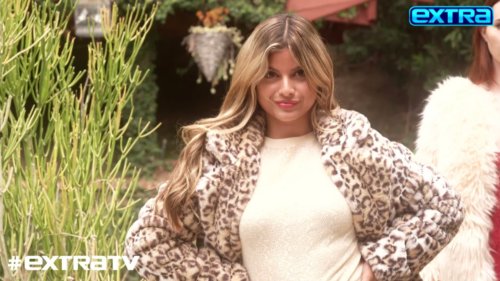 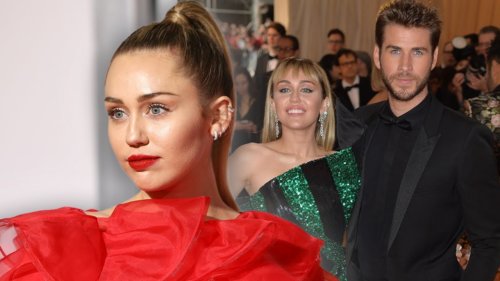 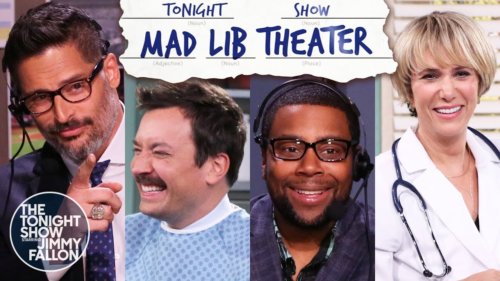 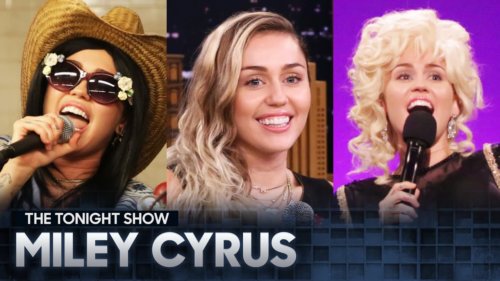 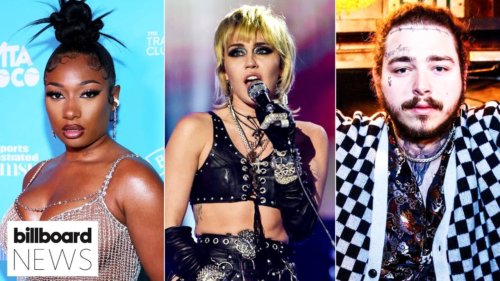 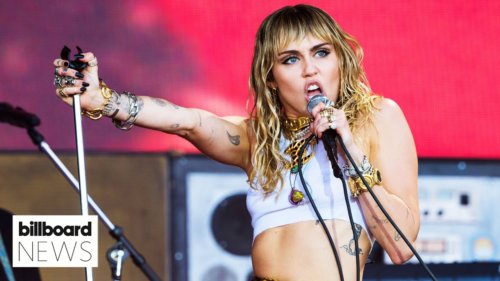 Miley Cyrus Is Canceled According To Her Own Merch | Billboard News
Music · July 23, 2021 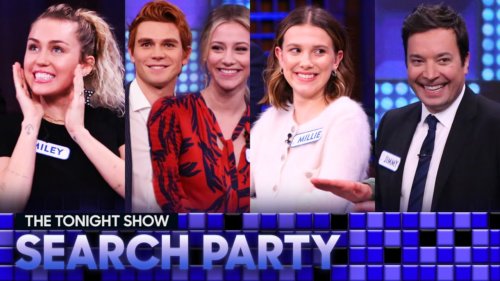 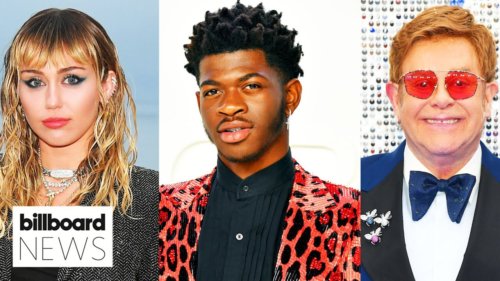 How Stars Are Celebrating and Honoring Pride Month | Billboard News
Music · June 29, 2021
Thank you for your vote!
Your vote will be counted in a few minutes.