Miley Cyrus packed on the PDA with her rumored girlfriend, Victoria’s Secret Angel Stella Maxwell, in LA on Tuesday. The couple was spotted getting hot and heavy outside The Palm Beverly Hills, where Miley was filming a music video; they kissed and snuggled near a trailer, with Miley throwing her arms around Stella and Stella grabbing on to Miley’s backside. Rumors of a budding relationship between Miley and the 24-year-old stunner began floating around last month. In an interview with V Magazine, Stella said that the two “met through mutual friends via Instagram” and partied together during a wild weekend in Las Vegas. Miley has also shared multiple cute photos of them together on her feed. 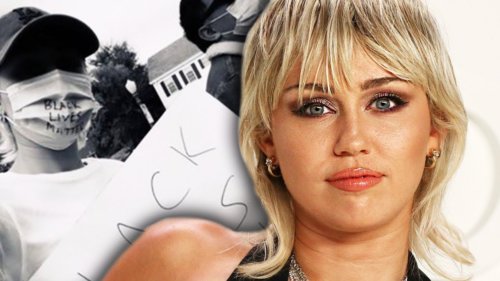 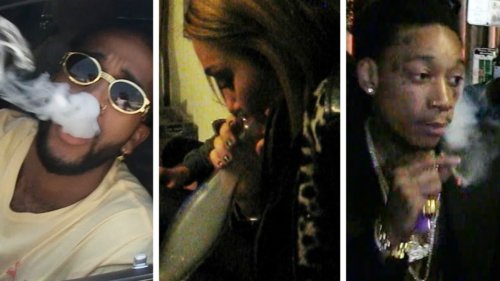 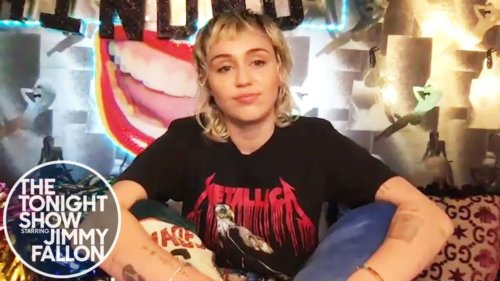 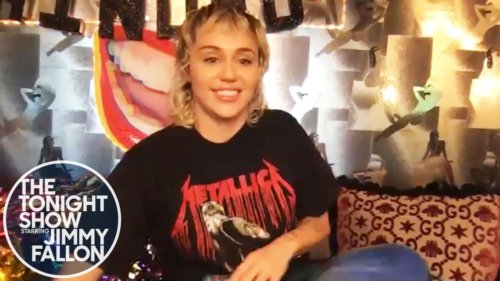 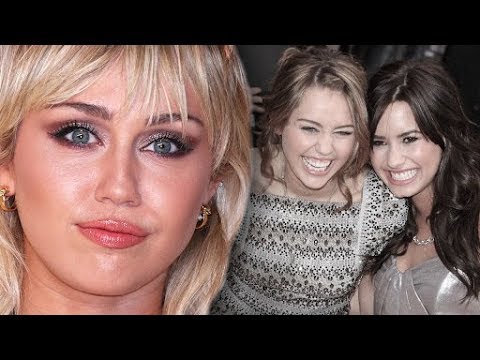 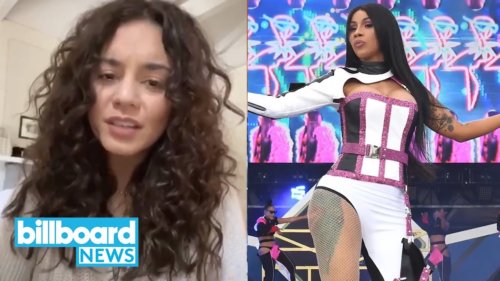 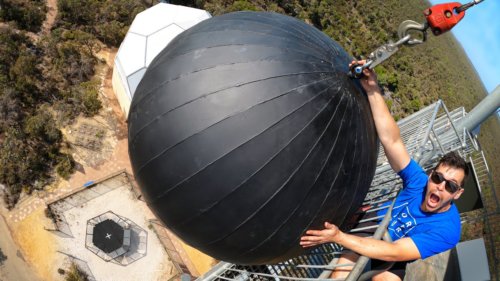