Johnny Depp’s newest film, “Mortdecai,” is bombing at the North American box office, where it may have trouble hitting $7 million for the weekend. The $60 million film is even losing to “The Boy Next Door,” a psychological thriller starring Jennifer Lopez, which is pacing to debut to $16.5 million, putting it at No. 2 behind goliath “American Sniper,” now in its second weekend. “American Sniper” could earn as much as $55 million in its second weekend for a domestic total of nearly $200 million. 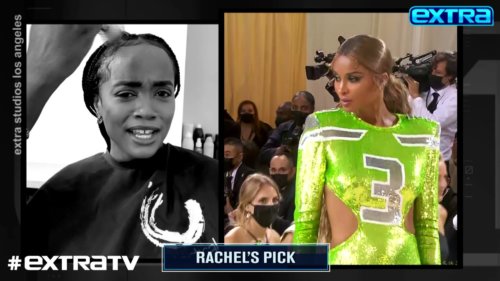 See Who Made the 2021 Met Gala Best-Dressed List!
Celebrities · 5 days ago 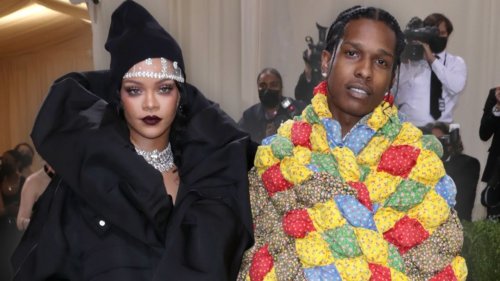 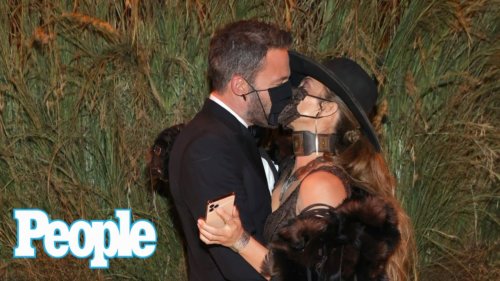 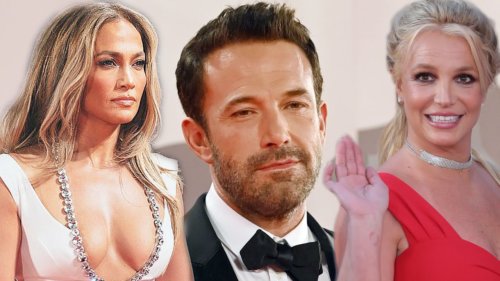 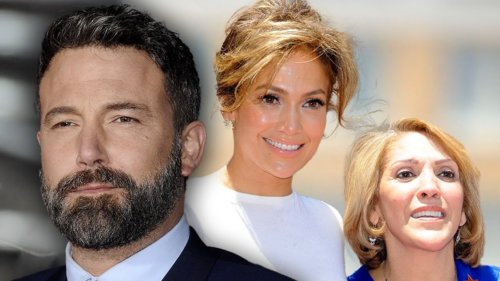 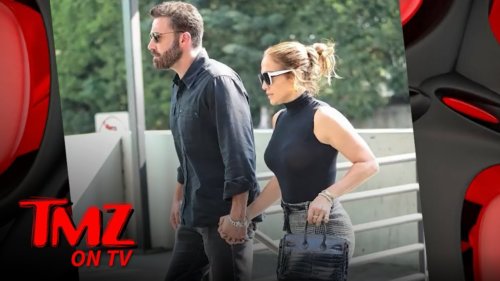 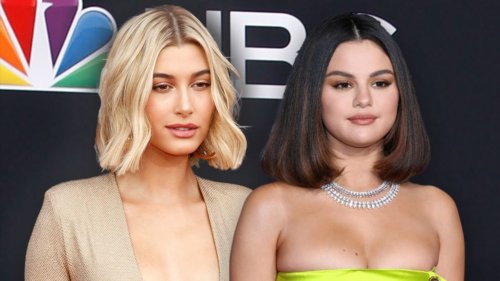 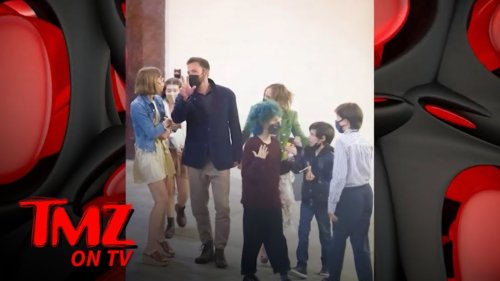 Ben Affleck and J Lo Take All Their Kids to Magic Castle | TMZ TV
Celebrities · 4 weeks ago
Thank you for your vote!
Your vote will be counted in a few minutes.