The new Batmobile, which is being crafted for DC Comics’ overarching film universe and set to first appear in Zack Snyder’s Batman v Superman: Dawn of Justice, is quite different from the Tumbler.
In the latest issue of Empire, production designer Patrick Tatopoulos discussed the creation of Batman’s new ride, calling it “an emotional process” that has been “about what feels right.” He added, “The car drives, jumps, pretty much does everything. We got the best people.” With regard to its differences from the Tumbler from Christopher Nolan’s Dark Knight trilogy, Tatopoulos confirmed that the Batmobile will retain its tank-like features, while also having a grungy yet sexy look. 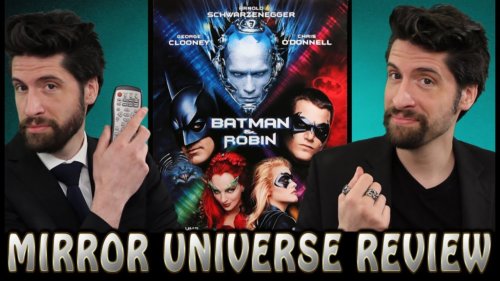 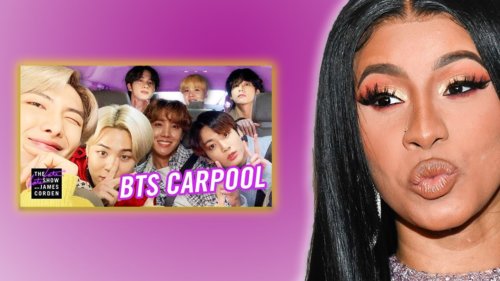 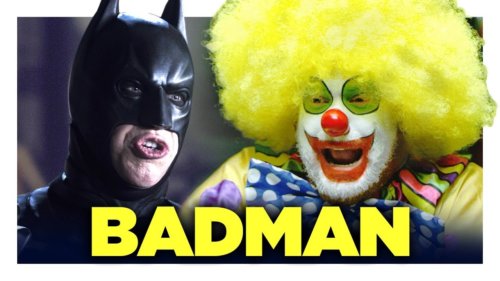 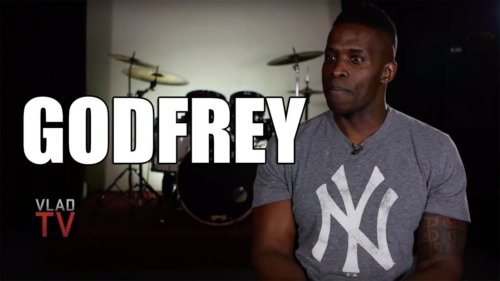 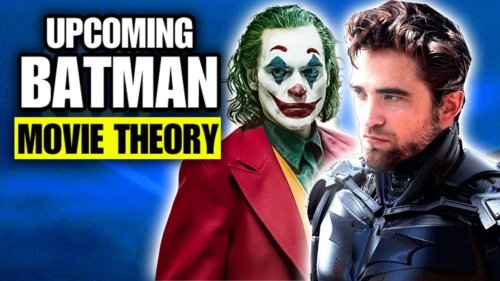 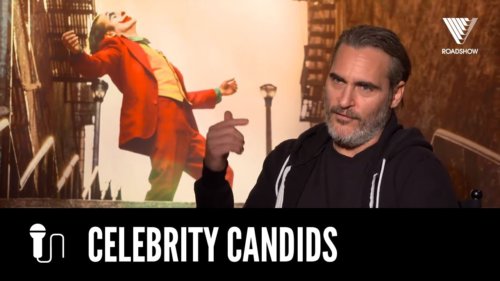 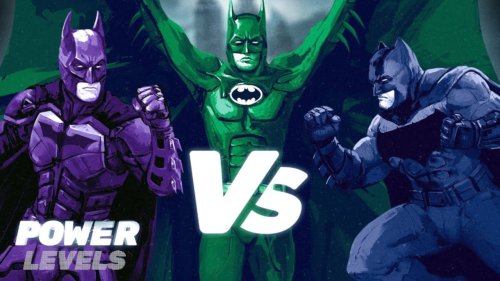