Nick Cannon wouldn’t stop dancing during a recent interview with E! News—for a great cause!
On Wednesday, the 34-year-old America’s Got Talent host and radio DJ began a 24-hour danceathon to raise funds for charity. He participated in NBC’s first Red Nose Day TV comedy benefit, which will send proceeds to 12 charities for impoverished children.
A sweaty Cannon showed E! News’ Alicia Quarles some sweet moves, saying, “I’m a man of a lot of energy!”
He also talked about his and ex Mariah Carey’s 4-year-old twins, son Moroccan and daughter Monroe. He said his kids love to dance and added that being a father made him aware of other children in need. 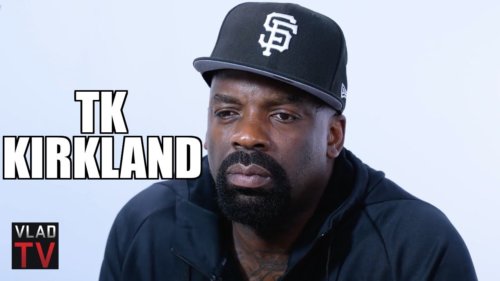 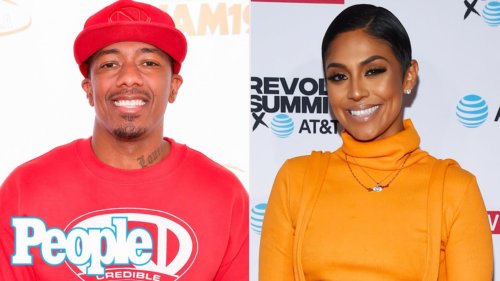 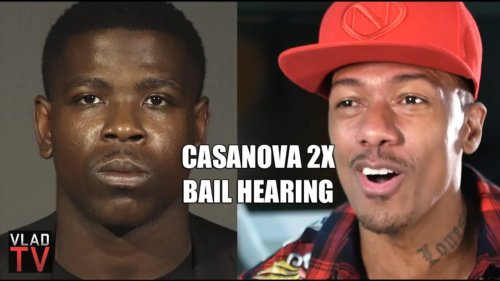 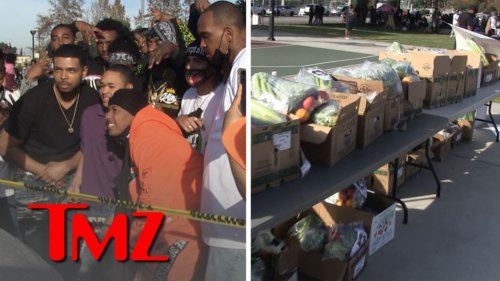 Dr. Dre, Nick Cannon Host Feed Your City Event in Compton
Celebrities · November 22, 2020
Thank you for your vote!
Your vote will be counted in a few minutes.