Less than 24 hours after Olivia Wilde announced that she welcomed son Otis Alexander Sudeikis, the actress joked about her firstborn on Twitter Thursday. She told her 1.36 million followers,”Having an infant son alerts me to the fact that every man, at one point, has peed on his own face. #awesome.” The 30 year-old Cowboys & Aliens star and fiancé 38 year-old Jason Sudeikis became parents on Sunday, April 20. 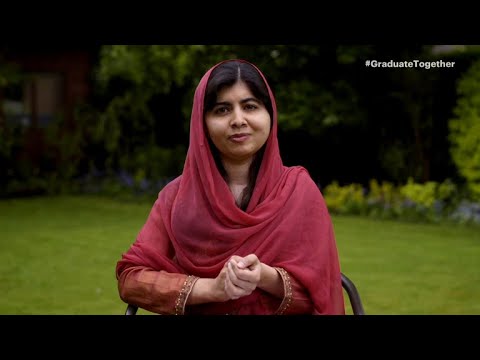 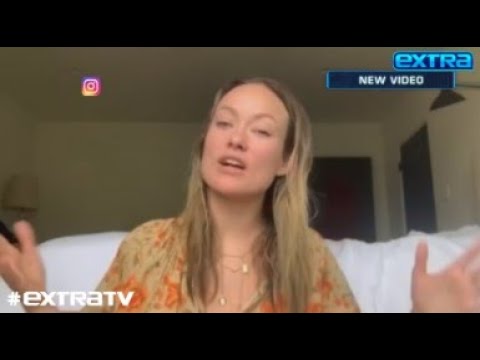 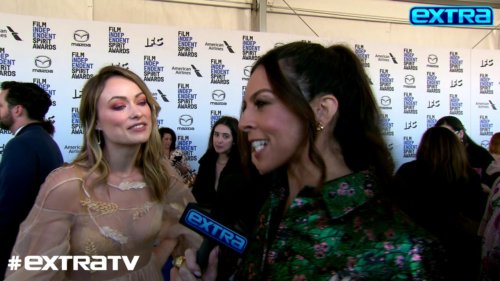 02:25
Olivia Wilde Reveals the Famous ‘Book Smart’ Fan That Shocked Her the Most
Celebrities · February 11, 2020 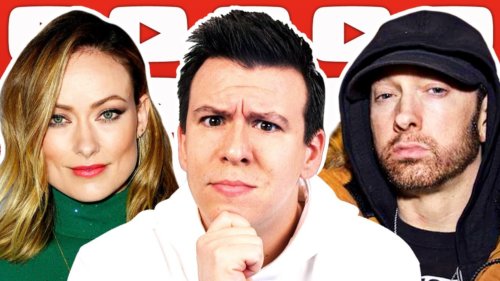 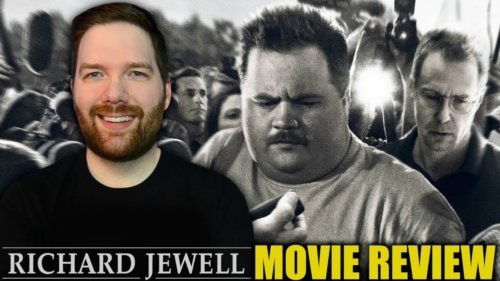 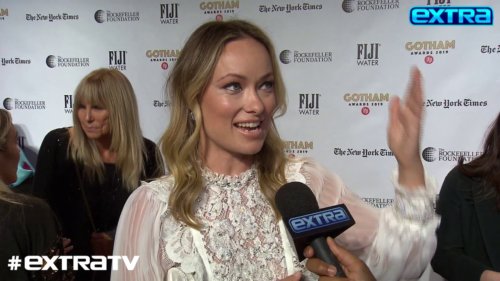 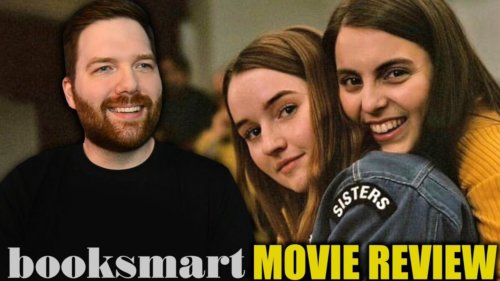