Video · Oops! Kim Kardashian Accidentally Given Pharrell's Trophy At The GQ Men Of The Year Awards

Whoops!
Kim Kardashian may have been honored as Woman of the Year last night at the 2014 GQ Men of the Year Awards, but there was a bit of confusion over her actual trophy.
As the brunette beauty was in the backstage press room, posing for photos and answering questions, the E! reality star learned that her award had Pharrell Williams’ name on it and not hers. Yikes!
But Mrs. West took the minor mess-up in stride, saying, “OK, I was taking pictures with it. I hope no one notices that.”
And when asked where she is going to put her new honor, she replied, “Hmmm…I don’t know, maybe next to Kanye [West]’s Grammys?” 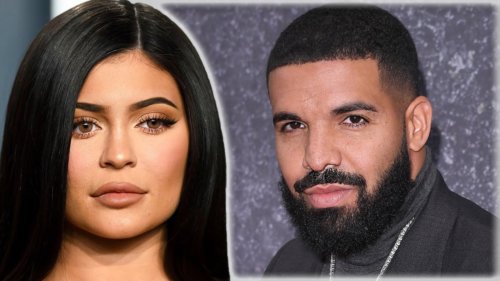 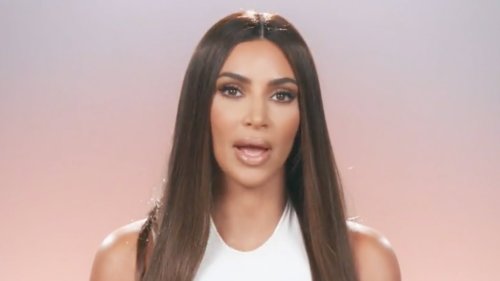 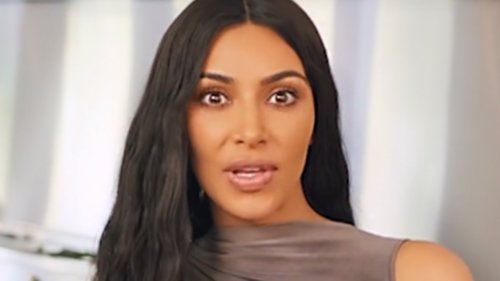 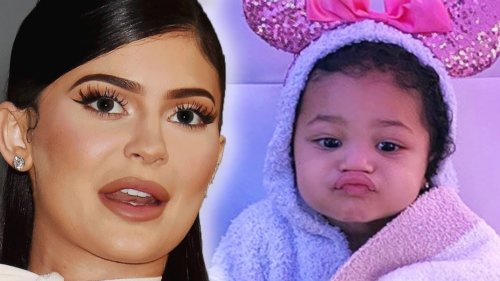 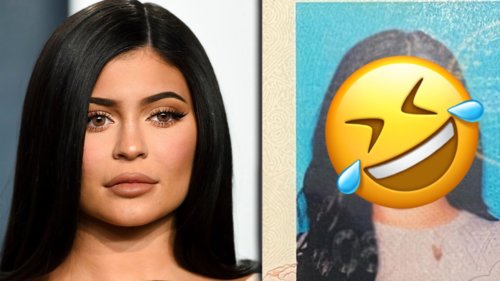 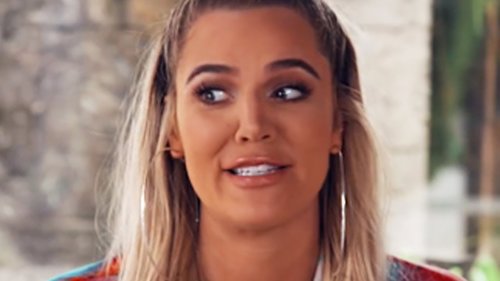 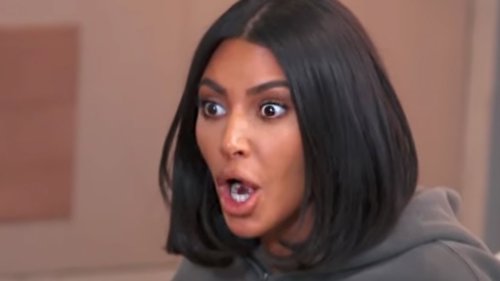 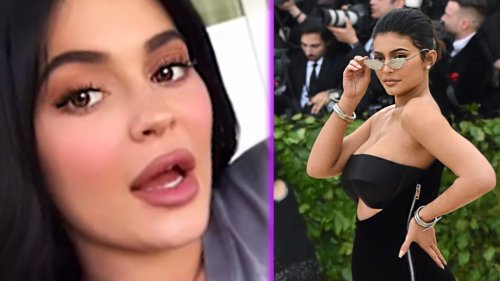 02:21
Kylie Jenner Explains Wild Met Gala Wardrobe Malfunction
Celebrities · 3 weeks ago
34 650
Thank you for your vote!
Your vote will be counted in a few minutes.