Video · Phylicia Rashad: My Cosby Comment Was A 'Misquote'

Phylicia Rashad made headlines this week after coming to the defense of her longtime on-screen husband Bill Cosby following recent sexual abuse allegations against him. Rodger Friedman of Showbiz411 reported that the former “Cosby Show” actress said, “Forget these women,” when asked about Cosby’s accusers. Now she says that was a “misquote.” Rashad spoke with ABC’s “World News Tonight With David Muir” on Wednesday, where she clarified her comments. 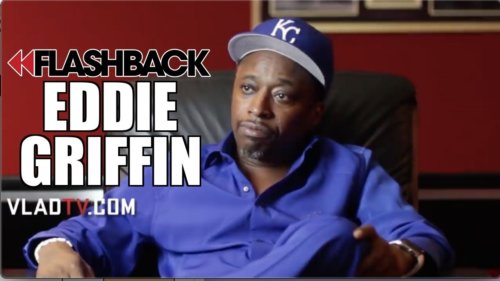 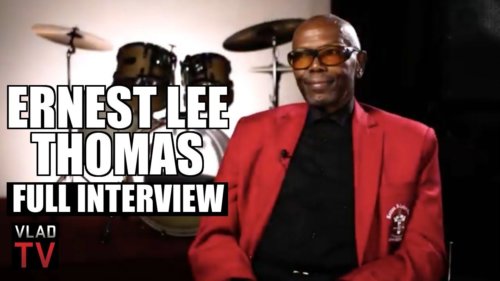 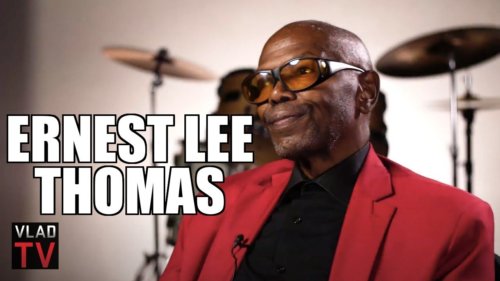 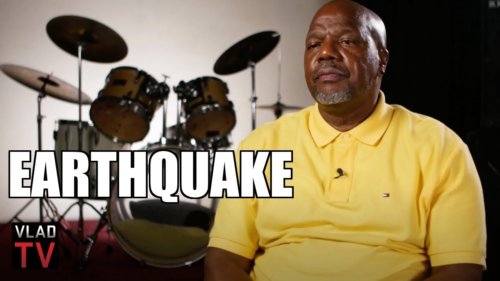 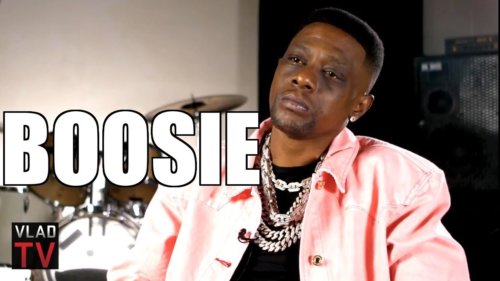 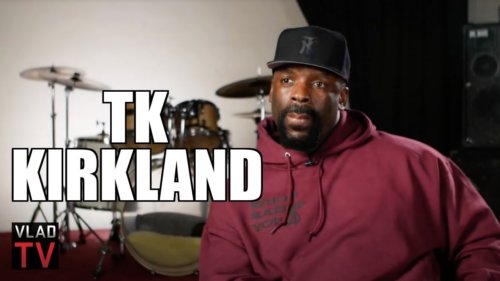