Prince Harry has declared “selfies are bad”, during a jovial walkabout as he greeted hundreds of well-wishers who gathered to catch a glimpse of him as he arrived in Australia. The prince, who spent around 20 minutes shaking hands and speaking to those who braved the rain to see him, advised a teenage admirer to give up the trend for snapping self-portraits. 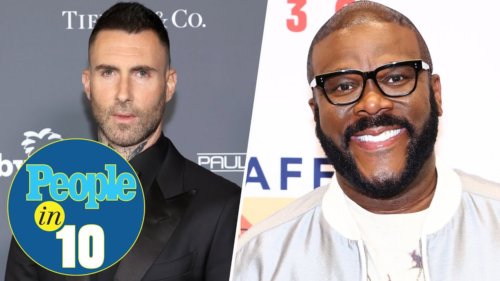 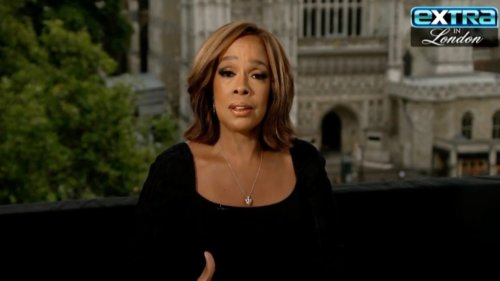 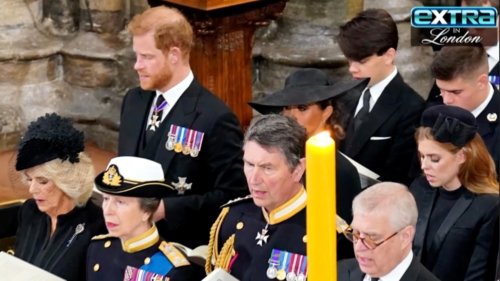 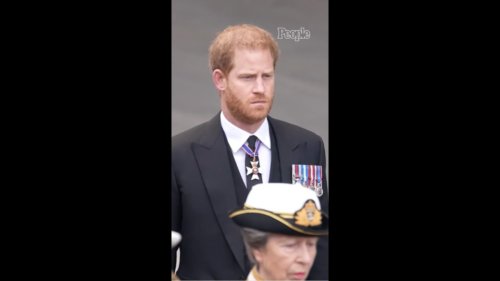 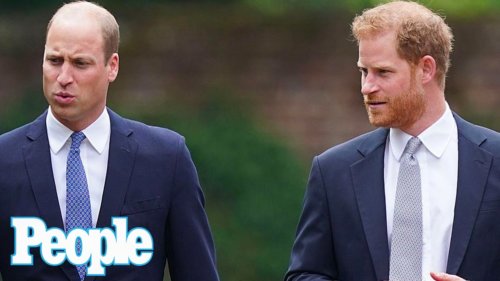 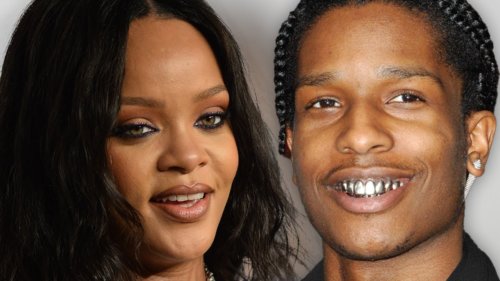 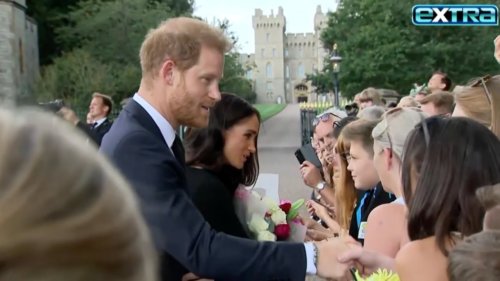 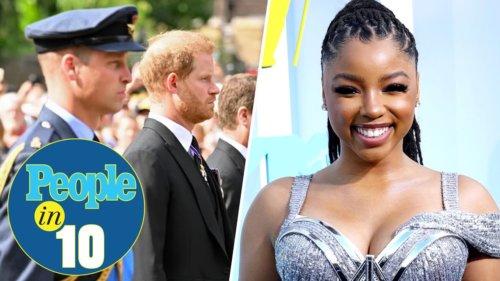 William & Harry Honor Queen at Funeral Procession PLUS Chlöe Bailey Joins Us | PEOPLE in 10
Celebrities · 2 weeks ago
Thank you for your vote!
Your vote will be counted in a few minutes.