Prince Harry has arrived in Canberra to begin four weeks of training with the Australian army. Harry had touched down in Sydney earlier before making his only scheduled public appearance in the Australian capital. During his stay, Harry will be embedded with a number of Australian army units and regiments in the cities of Sydney, Darwin and Perth. The Queen has thanked the Australian military for welcoming her grandson, as he embarks on his final mission of his decade-long military career. 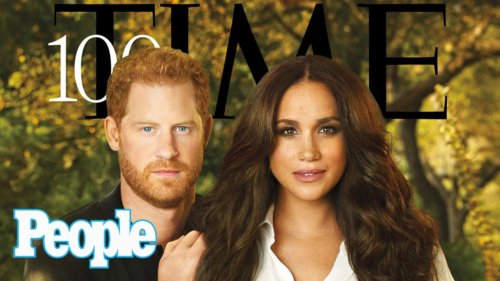 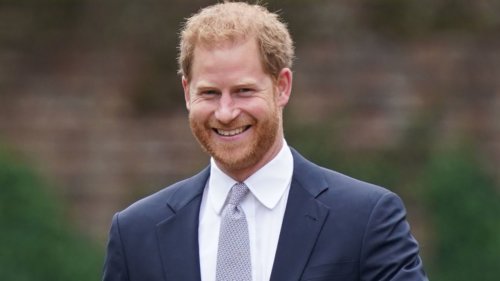 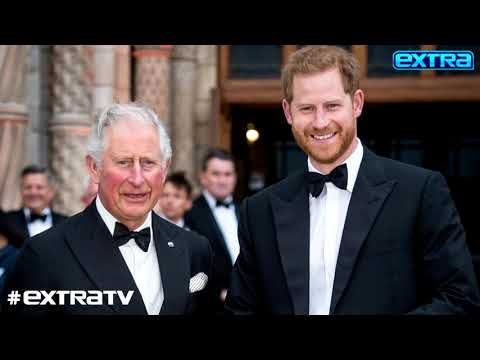 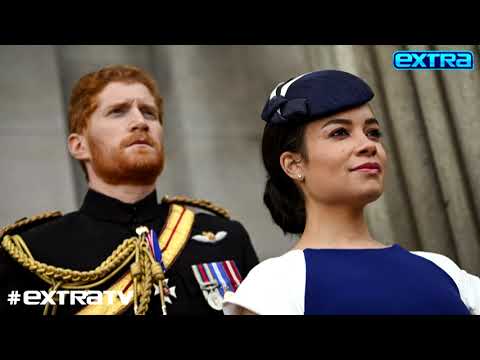 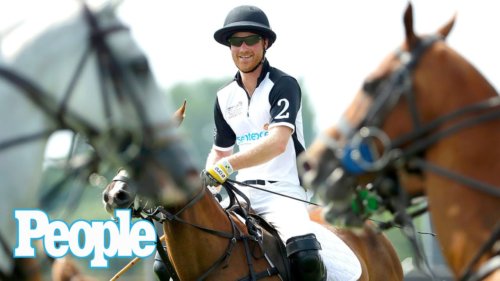 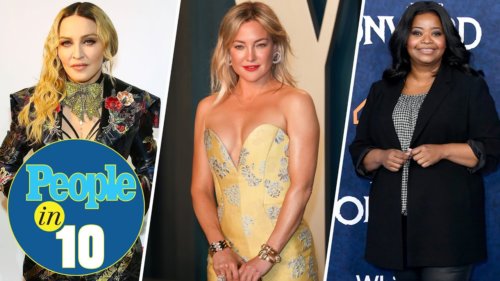 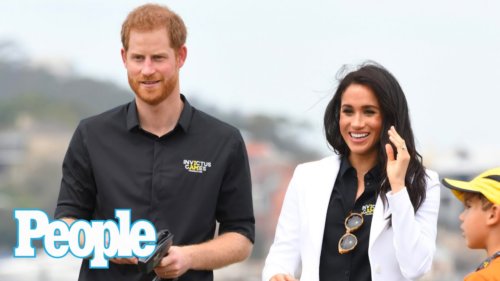 Meghan and Harry’s "Thrive Chapter": Why the Sussexes Are Excited For "Era of Visibility" | PEOPLE
Celebrities · August 18, 2021 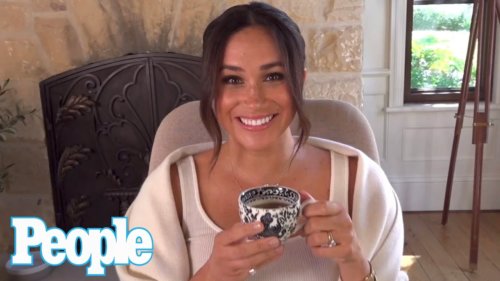 Prince Harry Makes Cameo in Meghan Markle’s Birthday Video And First Glimpse of Baby Lili! | PEOPLE
Celebrities · August 5, 2021
Thank you for your vote!
Your vote will be counted in a few minutes.