Cressida Bonas may have dated Prince Harry, but she certainly doesn’t seem like the type to play naked pool.
The British beauty hit Hollywood this weekend for some Golden Globe parties.
On Friday night, she was among the guests at Charles Finch’s pre-awards party at Chateau Marmont with Mulberry. The evening included a sneak peek at the British fashion house’s upcoming film for its next spring and summer colleciton starring Bonas and Pride actor Freddie Fox.
In the 30-second clip, according to one party-goer, “Cressida sort of is just dancing around in a field and then she is in a mansion…She and Freddie share a sexy glance.” A rep for Mulberry said,
“Mulberry saw Cressida’s final dance video from studying at Leeds University and were charmed by her and her movement which inspired the concept.” 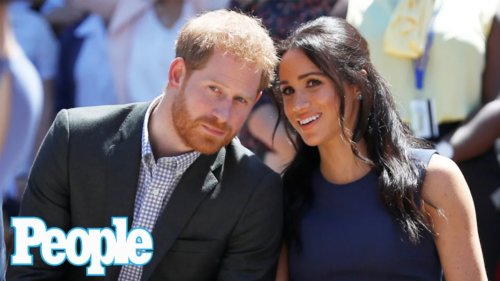 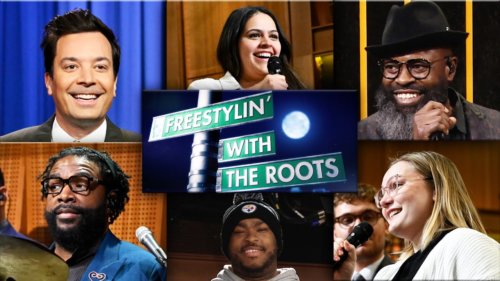 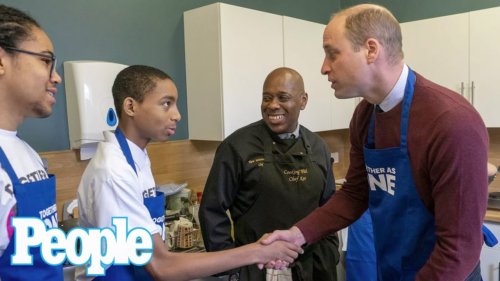 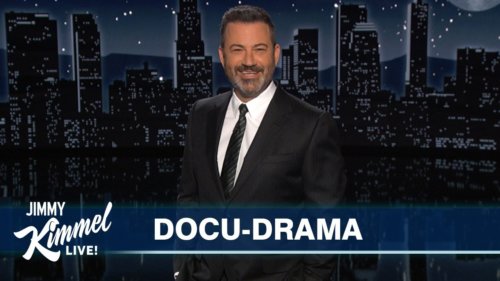 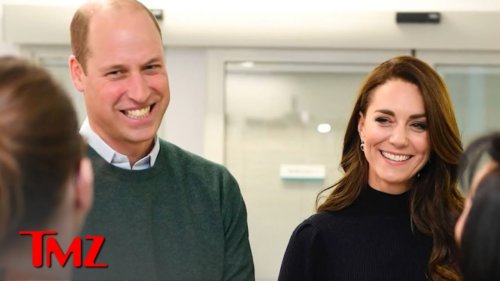 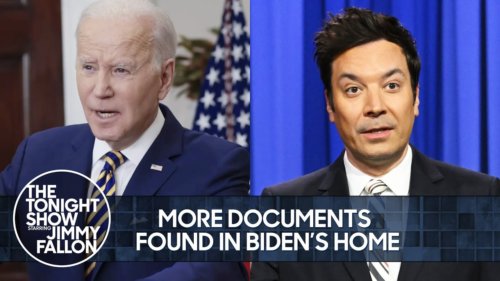 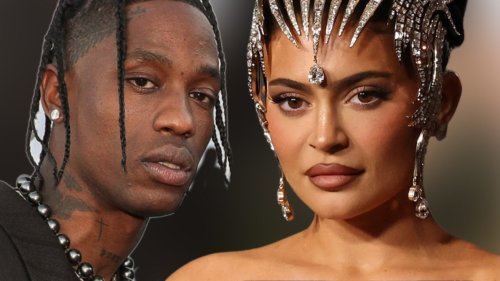 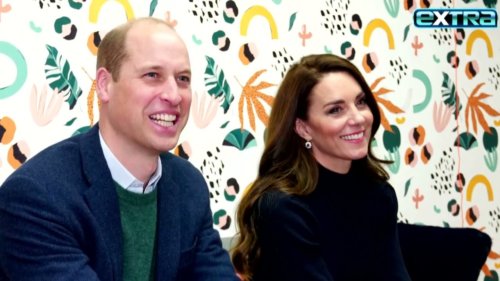 William & Kate Make FIRST Appearance Since Harry’s Memoir Release
Celebrities · 3 weeks ago
Thank you for your vote!
Your vote will be counted in a few minutes.